Who is next after all settles..

Arteta spent the 2017/18 season as second in command to Pep Guardiola at Manchester City, in what was a title-winning campaign with a record points haul.The Gunners held talks with Arteta on Thursday about the possibility of taking the position, though other candidates including Henry will be spoken to and assessed.Arsenal executives were involved in discussions on Thursday regarding who should next take over at the club.It is understood Arsenal wish to have the new manager in place before the start of the Russia World Cup on June 14.

Klopp is believed to have gotten a replacement for Zeljko Buvac, he is ready to bring former Liverpool coach Pepijn Lijnders back to Anfield following the shock departure of Zeljko Buvac last month, according to reports. Buvac is believed to have wanted to become a manager in his own right and was linked with both the Arsenal job and a return to Germany with Frankfurt. 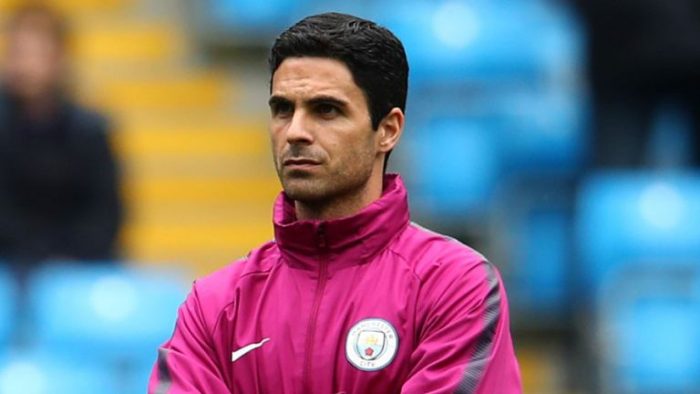