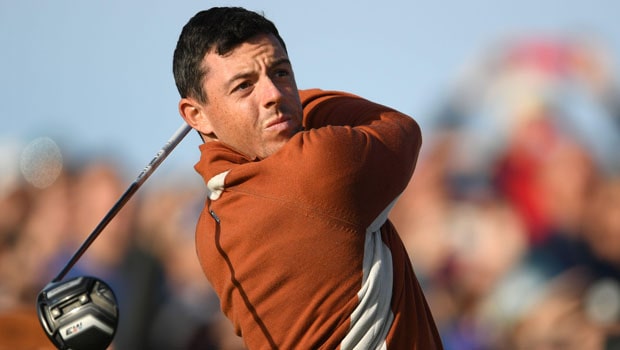 Rory McIlroy has confirmed that he will be in Italy in September to compete in the DS Automobiles Italian Open.

The Italian Open is one of three DP World Tour that starts in a four-week stretch.

The recently-crowned FedExCup champion will also play in the BMW PGA Championship and the Alfred Dunhill Links Championship.

As the four-time major champion announced he would make his DS Automobiles Italian Open debut next month, that means he will get an early feel of Europe’s next Ryder Cup venue.

The DP World Tour will be held at the Marco Simone Golf and Country Club on the outskirts of Rome. The event will run from the 15th of September to the 18th of September.

In the next 12 months, the course will host the 2023 edition of the Ryder Cup for the first time.

McIlroy will be hoping to garner as much information as he can about the revamped layout of the course as he prepares to make a seventh consecutive Ryder Cup appearance for Team Europe.

The Marco Simone Golf and Country Club is hosting the Italian Open for the second successive year.

In his announcement, McIlroy said that the city of Rome is steeped in history as well as their national open and that he is really looking forward to the Italian Open this year.

He also admitted that it would be his first time playing in Italy, and he is excited to experience the passion of the Italian fans and face a new challenge.

McIlroy’s debut in Italy is just one of three in a four-week stretch on the DP World Tour.

McIlroy has had an amazing PGA Tour campaign; this comes after a successful title defence at the RBC Canadian Open in June, where he came back from a six-shot deficit in the final round of the Tour Championship to emerge as the first three-time winner of the FedExCup.

Other notable golfers that will compete in Italy are US Open champion Matt Fitzpatrick and defending champion Nicolai Hojgaard.