Four Things to look out for this Formula 1 season 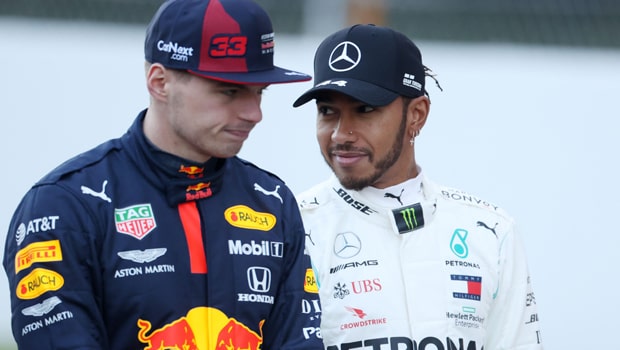 The 2022 Formula 1 season would begin on March 20 with the Bahrain Grand Prix. This has been confirmed by the official 2022 F1 calendar. The calendar also confirmed that they would be 23 races this season, just like the last. Which means we have a lot to look forward to.

No doubt, the 2021 season was interesting in every way. It was much needed after a lethargic 2020 season affected by the pandemic. It is only expected that the 2022 season would pick up the tempo and deliver something similar, if not much more interesting. But this may be asking for too much.

Still, there are some things worth looking forward to this season, and we have compiled some of them here.

The high point of last season was the intense rivalry between seven-time world champion Lewis Hamilton and Max Verstappen, who won the title last season. The rivalry between the two was so intense and stayed till the final laps of the last race of the season. But the rivalry would likely flow into this season. Neither of them is leaving their current team, meaning they would still receive the same support as last season. It is interesting to see which way their rivalry would take this season.

Last season, teams could only make limited changes to their car, most of which involved the appearance. But now, they can make changes to their car’s performance. This would enable some teams to do better than they did last season. Teams like Ferrari may finally have the chance to improve their game this season. Some of the expected changes include 18 inches wheels, wheel covers, over-wheel winglets, and more. The main aim of these changes is to make cars safer and to allow closer racing.

Also worth looking forward to is how some drivers perform this season. Some drivers would be changing teams this season, and this may affect how they perform in either way. Some of the changes include Valterri Bottas, who moves from Mercedes to Alfa Romeo, and George Russel, who joins Mercedes from Williams.

With the new car changes introduced this year, it is expected that all teams would perform better. The idea of all teams having a close level of performance sounds on paper, but it remains to be seen how that would play out on the track.

These are just some of the things that would shape and define this season, and we look forward to them when the season begins.