Icardi targeted by Juventus and Chelsea

Juventus are interested in the prospect of signing Mauro Icardi from Inter this summer. Juventus join Chelsea in the race to sign the player, but they may be forced into selling beforehand.

Having scored 100 goals in 159 league games for the Nerazzurri since 2013, Mauro Icardi has been one of the best goalscorers in Serie A in recent years. He’s thus been consistently linked with bigger and better things than Inter Milan, whose status these days is nowhere near their historic best (just like in-city rivals AC Milan). 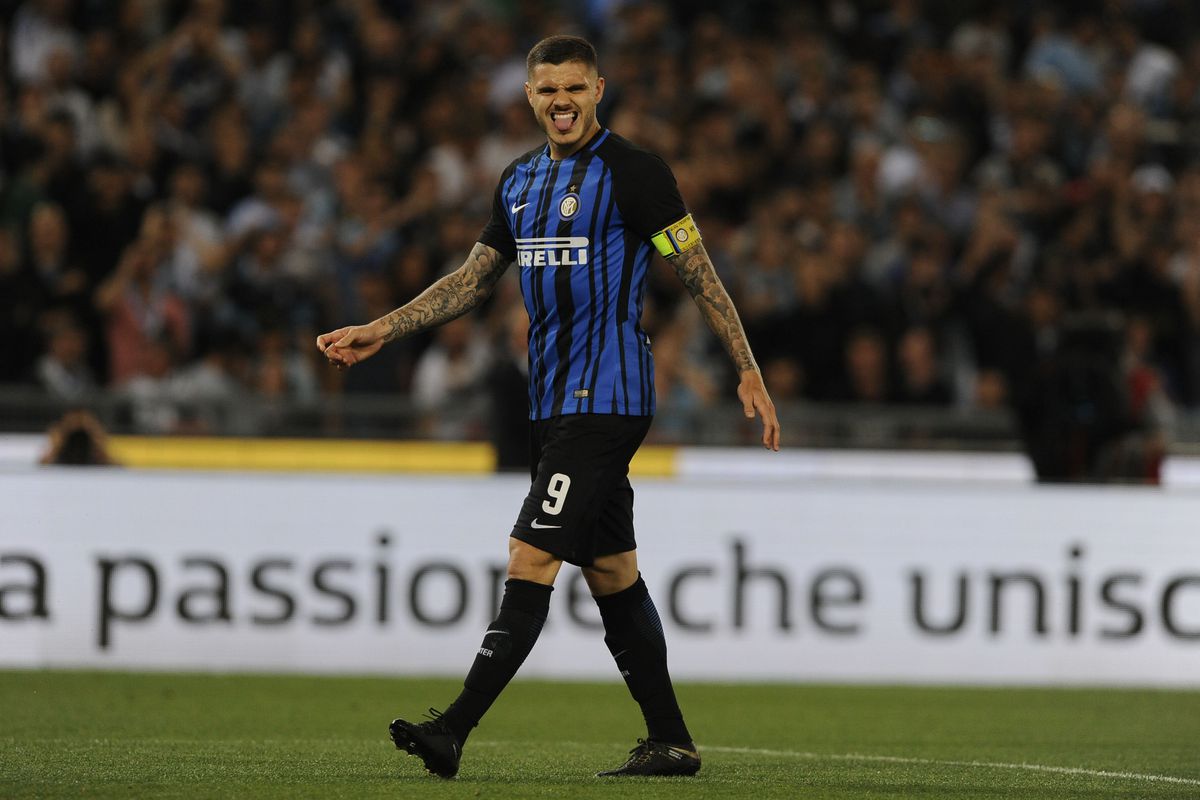 With Maurizio Sarri looking set to take over at the helm at Stamford Bridge, a host of Serie A stars have been discussed as possible transfer targets.

Mario Balotelli move from Nice to Parma imminent as The Nice forward is out of contract next month and there is no sign he will extend his deal at the French Riviera side, leaving the door open to a return to Serie A.