Ooh Mou, Chelsea are champions at their worst..

Eden Hazard silenced his rivals after scoring a penalty in the 22nd minutes which he sent DeGea on the wrong side to put his side ahead. His penalty was enough for Chelsea to be crowned champions as Manchester United failed to capitalize . Kante was also an asset to Chelsea’s midfield with his interception and holding the the ball.

United did not have a shot on target in the first half on Saturday but were much improved after the break, as Thibaut Courtois superbly denied Phil Jones’ header before Paul Pogba nodded wide when unmarked. Mourinho felt  his side missed the physical presence of Romelu Lukaku in attack, with the Belgium striker having started on the bench after recovering from an ankle injury. He is also quoted saying, “”I congratulate them but I don’t think they deserved to win. I am Manchester United manager and I have to be respectful, not just because they are my previous club but because they are the opponents today and I think we deserved to win.” 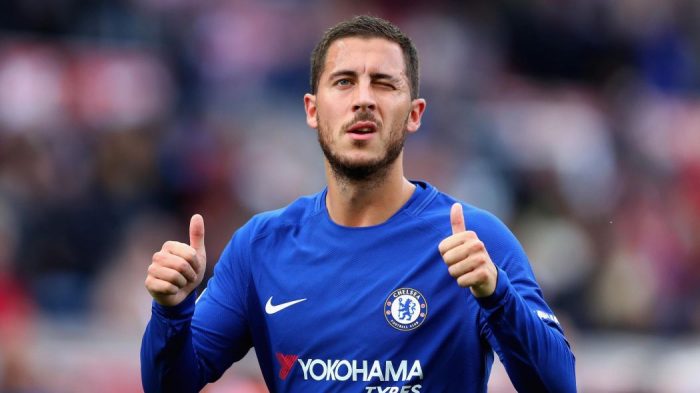 Conte has a year left on his deal but has been widely tipped to leave after failing to qualify for next season’s Champions League.Conte say’s , ” If they want to continue to work with me, they know me. I can’t change,” he said. “My way is always the same – hard work and building a strong mentality with my players.”I’m this and I think my past speaks very clearly for me as a player and as a manager.”