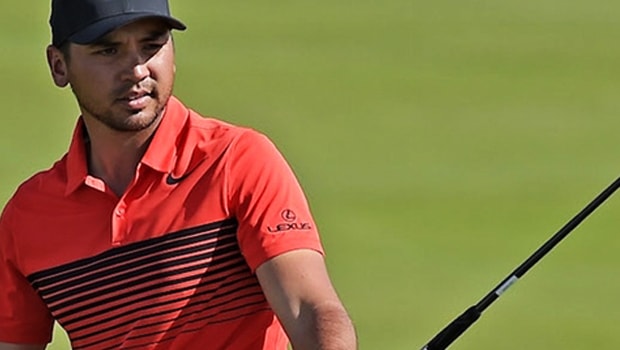 Jason Day believes focusing on winning rather than protecting his number one ranking is the key to him retaining his status as the world’s best player this week.

The Australian has been at the top of the standings since March 27 last year, his third stint in the role, but is in danger of losing his status when the action starts on Thursday at the Genesis Open.

Both Dustin Johnson and Hideki Matsuyama could overtake him with wins at Rivieira, a layout Day has traditionally struggled on, missing the cut on his first two starts there while only managing a tie for 62nd the last time he played in 2012.

Despite his past problems in Pacific Palisades, the 29-year-old will be able to take heart from the fact that two of his three most recent wins, at Bay Hill and The Players Championship, came on courses where he had previously struggled.

The 2015 US PGA champion comes into the event on the back of finishing fifth last week at Pebble Beach and says that rather than getting distracted by losing his ranking, he will be out to win at Riviera.

Day said: “The more you focus on the actual target itself, the more you attach yourself to it, you make mental errors out there, you get more frustrated, you do silly things on the golf course that you shouldn’t be doing.

“I need to focus on hitting the shot in front of me, going to the next shot and hitting that and trying to beat everyone else, because I know that as long as I win, it will take care of it.”