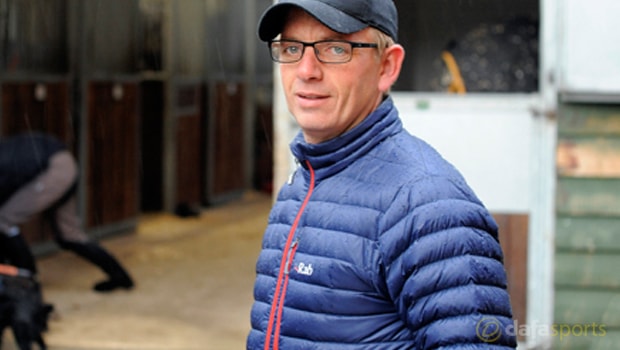 Trainer Warren Greatrex has hinted that his stable star Missed Approach could run at Wetherby next month as he tries to find some form ahead of a possible run at Cheltenham.

The seven-year-old is set to run in the Totepool Towton Novices’ Chase at Wetherby in February after starting 2017 with a win.

The bay gelding won at Lingfield on January 10 on heavy ground, just two months after he struggled for form on his debut over fences at Exeter in November.

Missed Approach, who has four wins in his career since 2014, could step up to Grade Two next time out as Greatrex tries to prepare him for a busy spring.

Speaking to reporters, Greatrex said: “He won very well at Lingfield. Obviously the race at Exeter is working out quite well.

He definitely didn’t run his race. Whether the wind operation was all the reason or whether he was just not himself that day, I don’t know.

“He put it to bed really well at Lingfield. I would say he would now go for the Towton.

We could possibly do both (Towton and Reynoldstown). “Cheltenham-wise, he will be entered in the four-miler.

I don’t think he will be in the RSA, but I will speak to the owners.

“He is very much ground dependent and next year he could turn into a Hennessy/Welsh National horse.

Ground is key and I think he goes through bad ground very well.”