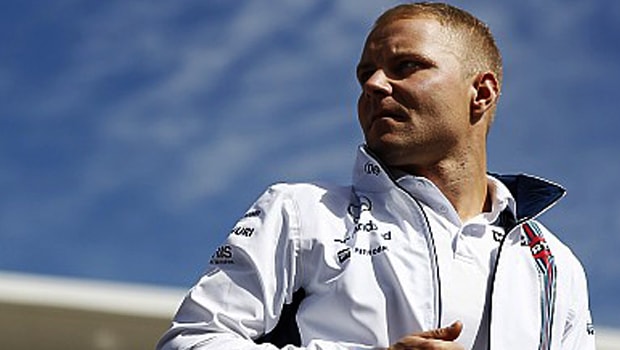 Valtteri Bottas says he is aiming to win the Drivers’ Championship in 2017 after agreeing to join Mercedes and partner Lewis Hamilton.

The Finn is preparing to enter his sixth season in Formula One but 2017 will likely be different to any other campaign he has previously experienced.

Bottas, who is priced at 4.75 to win the Drivers’ Championship, has earned a seat with the constructors’ champions, Mercedes, following the surprise retirement of Nico Rosberg days after he won the world title at the end of the last season.

The new addition is yet to pick up a race victory during his five years with Williams, although he has claimed nine podium finishes.

The 27-year-old’s best performance came in 2014 when he finished fourth in the Drivers’ Championship but he believes he can do much better with Mercedes.

Mercedes are expected to lead the way again in 2017 despite the introduction of new regulations and Bottas is hopeful of outclassing team mate Hamilton as well as the rest of the field.

Bottas said: “My goal is the championship and I really have the opportunity to get it. “The immediate objective is to fight against [Hamilton].”

Bottas revealed he has been speaking with his predecessor, Rosberg, ahead of embarking on a new challenge with Mercedes. He added: “It was good to talk to him.

“Nico has been in the team for a long time and knows very well how things work from the driver’s point of view.

“The most important thing is to know how the team works and how to collaborate with them to get the most out of the car.”