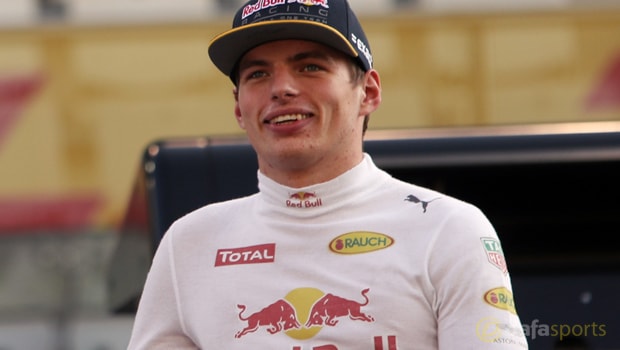 Red Bull’s Max Verstappen says 2017 will no longer be a season for learning as he aims to become the youngest ever driver to win the world championship.

Verstappen has now spent two years in Formula 1 as a main driver, starting off at Toro Rosso where he managed to finish 12th in the Drivers’ Championship in 2015.

The Dutchman featured in the first four races of 2016 for the same team before being promoted to Red Bull, switching places with Daniil Kvyat after the Russian received huge criticism for his displays.

At just 18 years of age, the Hasselt-born star won the Spanish Grand Prix on his debut for the four-time Constructors’ Championship – becoming the youngest driver to win a race.

He was able to end the campaign fifth in the individual standings and there is now real optimism going into 2017 as Red Bull try to overhaul the dominant Mercedes.

Verstappen, who is second-favourite at 3.80 to win the world title, is seen by many as a talented prospect but he admits the goal this year is to turn his experiences into results.

“I don’t think you can talk of a learning year in 2017; after two seasons in Formula 1, you can’t say you are still learning,” he said. “It’s not that I’m now raising the bar for myself, it’s just different.

“You build on experiences rather than just your feeling.” Silver Arrows ace Lewis Hamilton is the 2.25 favourite to win back his world crown while Valtteri Bottas, who is still being linked with vacant seat at Mercedes, is a 4.50 chance.

The second Red Bull of Daniel Ricciardo is following closely at 4.75 while Ferrari’s Sebastian Vettel is a 15.00 shot.