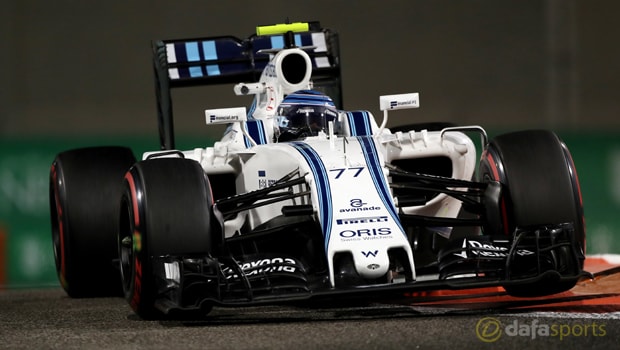 Two-time world champion Mika Hakkinen believes Valtteri Bottas will win the Drivers’ Championship if his expected switch from Williams to Mercedes goes ahead.

Bottas, who made his Formula One debut in the 2013 Australian Grand Prix, is one of the most highly-rated drivers on the grid and he has been linked with a move to Mercedes for several weeks now.

The Silver Arrows, who dominated again in 2016, were left shocked when Nico Rosberg announced his retirement from the sport just days after winning his maiden world championship.

Reports had linked various names to the vacant position, including that of Red Bull’s Daniel Ricciardo, but it seems the Finn from Williams is close to completing a deal.

These claims have been further strengthened after Felipe Massa agreed to delay his retirement for another year so he could race for the Grove-based outfit this season.

And Hakkinen believes his compatriot will soon be lifting the coveted trophy above his head as long as the move to Mercedes is finalised like many expect it to be.

“The situation could not be better for a driver when a team wants you,” he told Finland’s MTV3.

“Especially if it’s a team that has dominated Formula 1 such as Mercedes, it’s a dream situation.

Mercedes ace Lewis Hamilton will be aiming to reclaim the title he lost last season but he is expected to face serious competition from the two Red Bulls of Ricciardo and Max Verstappen.