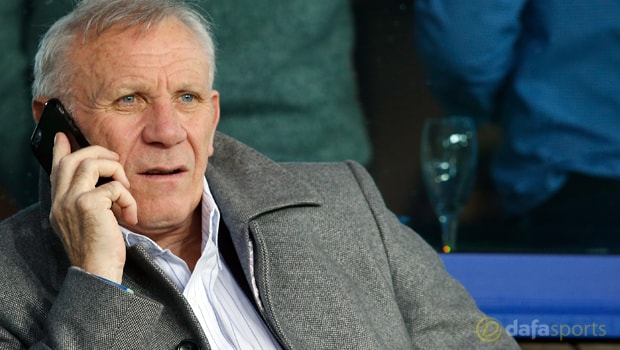 Reid hailed the January recruitment of Morgan Schneiderlin in a deal worth potentially £24million from Manchester United.

He cannot wait to see the French international linking up with anchorman Idrissa Gana Gueye when the latter returns from Africa Cup of Nations duty with Senegal.

With the likes of Gareth Barry, Tom Davies and James McCarthy also competing for berths centrally, Koeman has a sparkling array of talent at his disposal, claims Reid.

“I thought he was terrific for Southampton and Everton will be a really good fit for the boy.

“He will complement Gueye in that midfield anchor. There is nice balance to that partnership.

I’ve also been really impressed with Tom Davies as well – who looks the real deal – so there is plenty of competition in midfield, especially when you add McCarthy and the experience of Barry.”

Reid feels that Everton now have a ‘really decent squad’ at their disposal but he has also praised Koeman for his openness when it comes to what he hopes to achieve at the club.

Since arriving from Southampton last summer, the Dutchman has insisted it will take some time to implement his plans and Reid feels Everton fans will appreciate that fact.

“You can’t do everything overnight or in half a season,” he reasoned. “Things take time. Koeman has made a solid start to his time here.

He has been very honest and straightforward with his thoughts and if you are a fan, you can take that on board.”