Over 20 000 liverpool fans are set to travel to travel to the eastern European city ahead of Saturday’s match in Kiev’s Olimpiyskiy stadium against defending champions Real Madrid, though, about 1,000 Liverpool fans who were planning to travel to Ukraine for Saturday’s final have been left stranded after three flights to the country were cancelled. 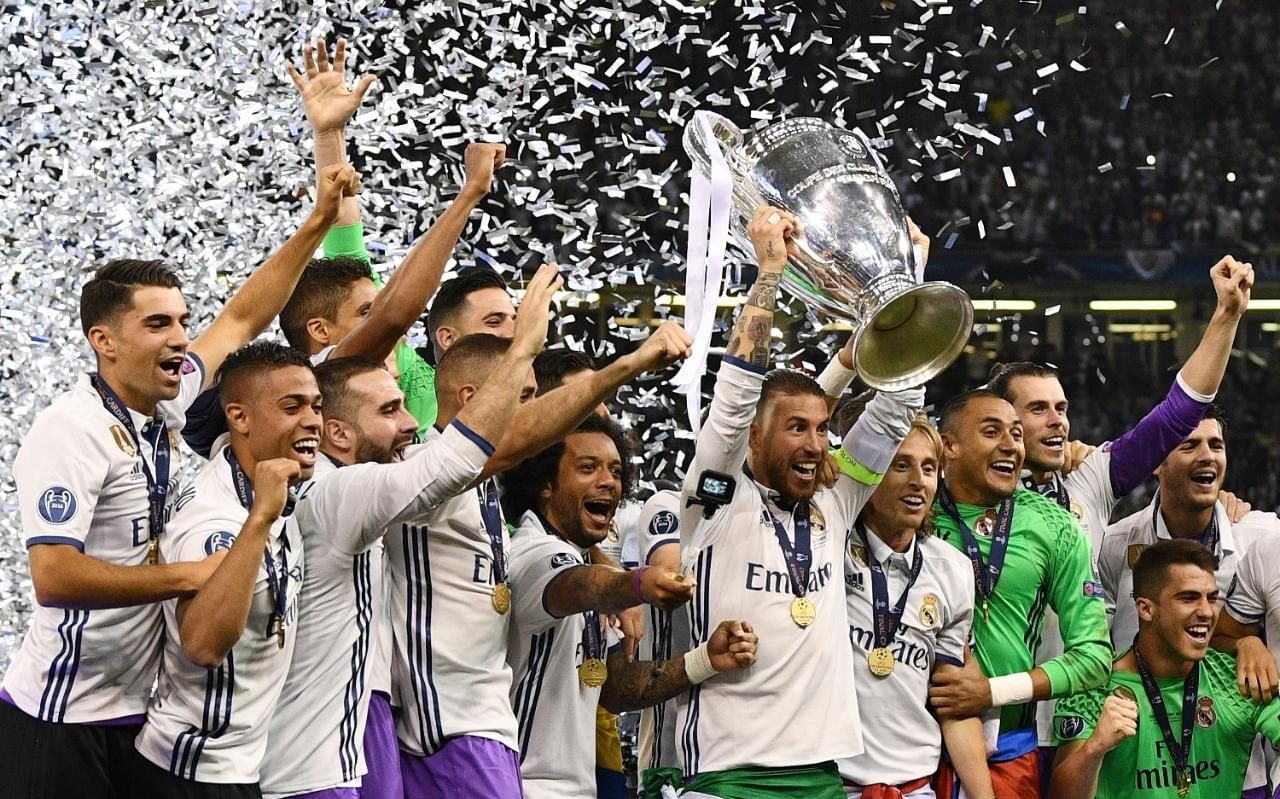 Salah, Firmino and Mane have 29 goals between them in the Champions League this season and 90 in total as they form the deadly trio Liverpool and Klopp hope will fire them to glory on Saturday.Coutinho will  ironically, receive a winners’ medal should Liverpool triumph in Kiev; he was cup-tied as Barcelona’s own aspirations were wrecked by Roma.Both teams have got players with outstanding individual ability and they are both devastating when they go forward. If Real score first in Kiev then they will do absolutely anything to stop Liverpool building up any kind of rhythm.Whatever unfolds in Kiev late on Saturday night, one thing is certain – Liverpool will be in much better shape afterwards than they were when they left Madrid beaten in November 2014.