Fekir has scored 57 goals in 153 games since breaking into Lyon’s first-team back in 2013 but the 24-year-old is set for a big-money transfer move to Liverpool this summer.

Neves was a massive investment for Wolves at over £15 million last summer, a Championship transfer record, and his performances have already peaked the interest of bigger clubs.Wolves star has been linked with a switch to Liverpool and Manchester United in recent weeks after helping his side gain promotion to the Premier League. 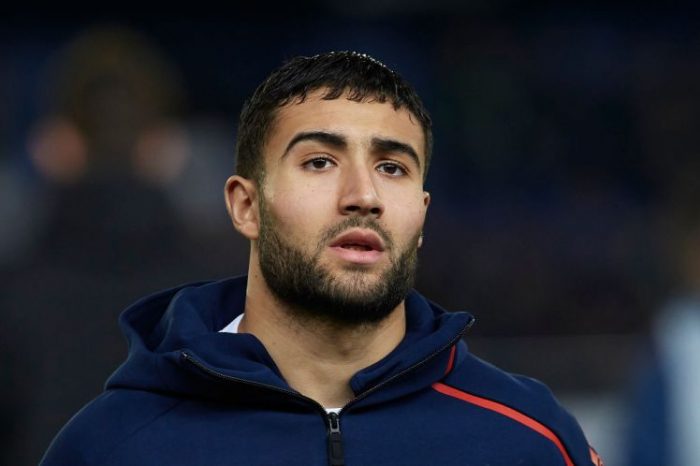 But the 21-year-old believes he is right to stay at Wolves and does not want to rush his development. He said: ‘Right now it’s not good for me to risk a way out. I feel very good at Wolverhampton, I have no reason to leave because I’m going to play in the best league in the world.