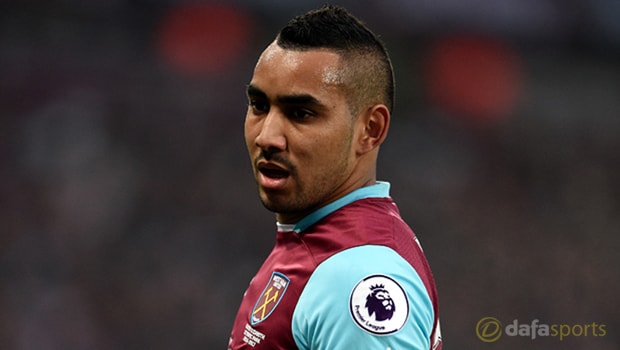 West Ham co-chairman David Sullivan accused Dimitri Payet of a lack of respect after he completed his controversial move to Marseille on Sunday.

The Frenchman refused to play for the club earlier this month in an attempt to force through his move to the Ligue 1 side.

His demands were expected to cause unrest in the Hammers dressing room but Slaven Bilic’s men have responded in a positive manner.

West Ham have won their last two games against Crystal Palace and Middlesbrough and Sullivan is confident his side will kick on.

Payet returns to Marseille for £25million after scoring 15 goals in 60 appearances for the club but Sullivan admits Bilic and the rest of the squad asked for the deal to be pushed through.

He told reporters: “The club would like to place on record its sincere disappointment that Dimitri Payet did not show the same commitment and respect to West Ham United that the club and fans showed him, particularly when it rewarded him with a lucrative new five-and-half-year deal only last year.

“I would like to make it clear that we have no financial need to sell our best players and that the decision to allow Payet to leave was in accordance with the wishes of the manager and the interests of squad unity.

“To be frank, my board and I would have preferred for him to have stayed in order to make an example of him, as no player is bigger than the club.”

Following their recent form, Bilic’s side will be confident of getting a result against Manchester City on Wednesday. West Ham are priced at 5.50, while the draw is 4.20, with City favourites at odds of 1.53.