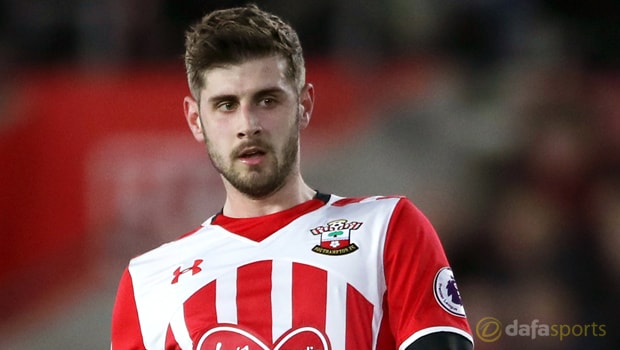 Southampton boss Claude Puel has backed Jack Stephens to impress at Anfield on Wednesday if Virgil van Dijk is ruled out.

Van Dijk sustained a foot injury in the win over Leicester at the weekend and it seems unlikely that he will be involved in the Capital One Cup semi-final second-leg against Liverpool.

If Van Dijk does miss out, Stephens will partner Maya Yoshida in the heart of the Saints defence, and Puel insists the 22-year-old is up to the challenge of keeping the Liverpool attack quiet.

“For all the players it’s the same. It’s an important game, an exciting game and fantastic to play this game,” Puel told the Daily Echo.

“Just positive things to play this game and for Jack it is the same thing.

“If he has to play this game I think he will play with a good spirit and calm and he’s a good player, an [England] international Under-21 and now important games and he has quality.

“I have all my confidence with Jack. It’s not a problem for me. If he has to play he will play with a good spirit and a good mentality.”

Saints are also waiting on the fitness of midfielder Steven Davis ahead of Wednesday’s cup clash.

Southampton won the first leg 1-0 at St Mary’s and will reach the final if they avoid defeat at Anfield.