Brazil’s the team to watchout for in Russia

This year’s Brazil’s squad has depth with the likes of Neymar Jr, Gabriel Jesus and Firmino and Coutinho. It has experienced and top flight players from European clubs and they are expected to perform in Russia. 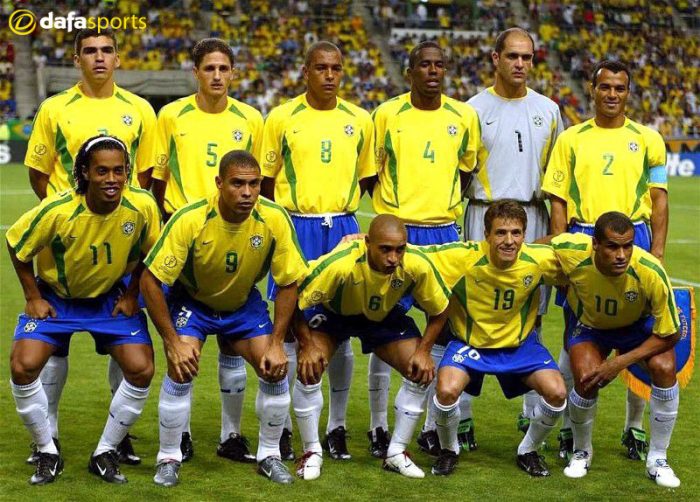 Today’s highlight champions of the tournament are Brazil ,they are 5 time winners.The 2002 World Cup was their last in Korea.This World Cup was Ronaldo’s World Cup. The old one. The Brazilian striker won the Golden Boot award (highest scoring player), scoring eight goals in the tournament. Two of those came in the final, as Brazil shut out Germany 2-0 and won their record fifth World Cup. Ronaldo was voted to the team of the tournament along with teammates Rivaldo, Ronaldinho, and Roberto Carlos finished with a 7-0-0 record and a plus-14 goal differential.