The 58-year-old Italian has been out of management since he was sacked by Bayern Munich in September 2017, while his last job in Italian football was with AC Milan, who he left in 2009 to become Chelsea manager. 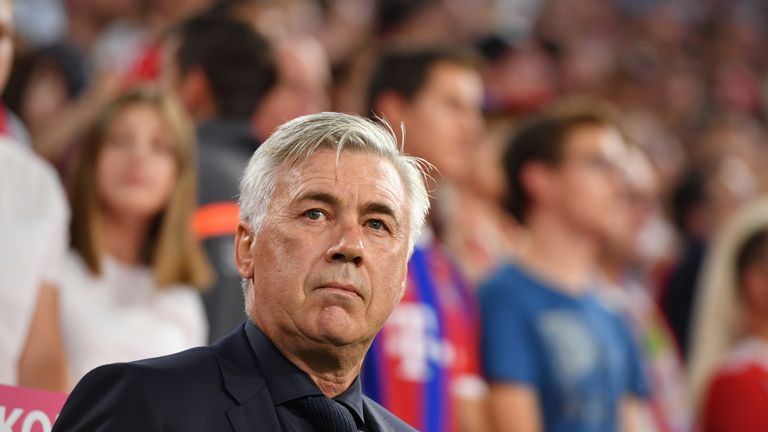 De Laurentiis is quoted saying, “I would like to thank Maurizio Sarri for his precious dedication to Calcio Napoli, which has made it possible to give prestige and emotions to the city and to the blue fans all over the world, creating a model of play admired everywhere and by anyone. Bravo Maurizio.”