Who is the favorite to lift the FA?

Manchester United coach Jose Mourinho is looking forward to lifting the FA Cup against his former club Chelsea. Mourinho has won the FA once with Chelsea.Manchester star player Sanchez has returned to training after a short injury break. Martial has been named in the squad to travel. 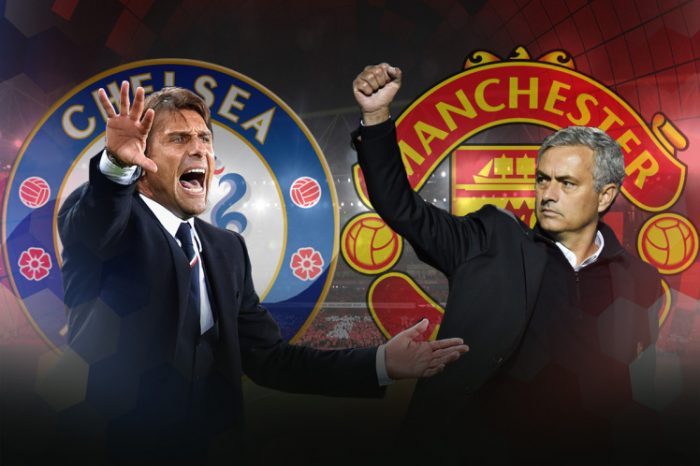 Conte has blasted his players saying,”Chelsea doesn’t stand a chance”  this is after their frustrating  defeat against Newcastle .The result, coupled with Liverpool’s 4-0 win at Anfield, saw Conte’s defending champions finish five points off the top four and miss out on Champions League football for the second time in three seasons.The Italian, who led Chelsea to the league title in his debut season at Stamford Bridge, said his team’s poor campaign was a “big disappointment”.

Both teams face each other at challenging times with both desperate for end season silverware.