England will be hoping to improve on a group stage exit at the 2014 World Cup when they head to Russia for their sixth successive appearance at the major event this summer.

The Three Lions eased through their qualifying group with an eight point advantage over second placed Slovakia and they boast one of Europe’s best pre-tournament records. Indeed, England have not lost a qualifying match for any major competition since October 2009, however, they have struggled to transfer that form into the tournament format.

England, who are priced at 17.00 to win the World Cup outright, limped out of the 2014 edition in Brazil without winning a single match and rock bottom of the group behind Costa Rica, Uruguay and Italy and they have not made it beyond the last-16 since 1990.

Gareth Southgate will lead England to Russia for his first experience of the showpiece event from the dugout and it’s likely he will name a youthful looking team after experimenting during qualification.

England’s hopes could well hang on Tottenham star Harry Kane, who led the way for England in qualifying with five goals, and finished 2016-17 as the Premier League’s topscorer.

The 1966 World Cup winners will be hoping to claim the maximum points from their opening two games against Tunisia and Panama on June 18 and 24 respectively before heading into what could be a straight shootout for top-spot with Belgium on June 29.

Friendlies with Holland, Italy, Nigeria and Costa Rica all lie ahead for England prior to the World Cup an undoubtedly Southgate will have some big decisions to make before naming his final squad. 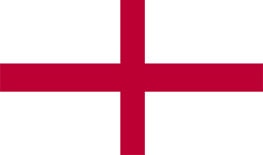 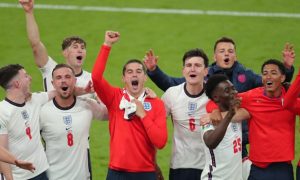 On December 1st, Ben White left the England camp in the World Cup in an inexplic... 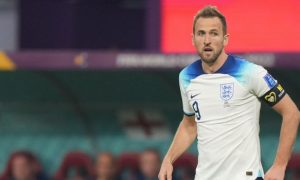 England captain Harry Kane has stated that the Three Lions will learn from their... 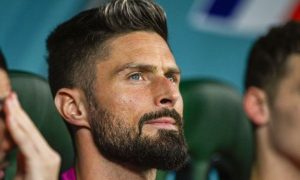 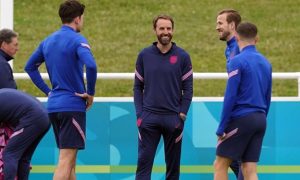 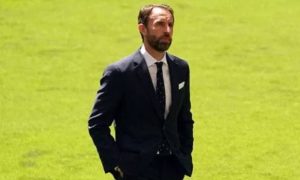 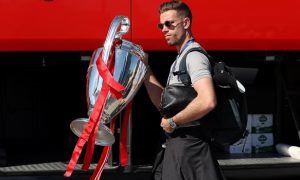 As England prepare to face Italy and Germany in the UEFA Nations League this wee... 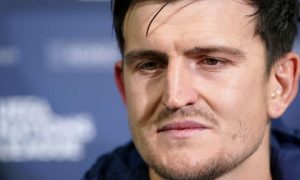 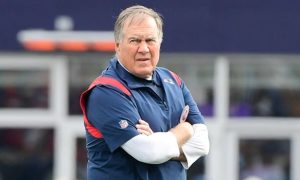 The New England Patriots continued to build momentum this week as they took down... 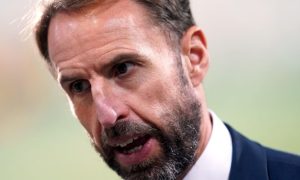 Garreth Southgate is in the hot seat after a disappointing 1-1 draw against Hung... 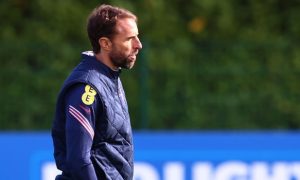 Gareth Southgate’s England can move within just a win to secure their plac...