Serbia return the World Cup for the first time in eight years after missing out in Brazil last time around. The country is no stranger to this magnificent stage having participated in the past under the guise of Yugoslavia and more recently Serbia and Montenegro, but this is just the second World Cup for Serbia since it achieved independence.

In South Africa in 2010, Serbia were fancied as potential dark horses for a deep run in the tournament, something they illustrated with a group stage win over Germany. Alas, either side of that they lost to Ghana and Australia and finished bottom of their section.

It is something of an anomaly that Serbia now finds itself going to a second World Cup since independence while they’ve missed out on three successive European Championships during that time. Having missed Euro 2016, they were handed what looked a difficult qualifying section that included Wales, semi-finalists in France, as well as Austria and Republic of Ireland who had been to that tournament.

As it turned out, all three of those nations misfired at various stages while Serbia won six of 10 games and lost only once. A vital 1-0 win over the Irish in Dublin in September last was secured by veteran defender Aleksandar Kolarov and proved enough to give Mladen Krstajic’s team a cushion from which they secured top billing.

On the back of that promising campaign Serbia will fancy their chances come June, particularly if they can take three points from Costa Rica in their opener in Samara on June 17. They are 2.05 to win that game, with Costa Rica 3.60 and the draw 3.30. It is then on to Kaliningrad five days later and a joust with Switzerland before a mouth-watering Group E finale in Moscow against Brazil on June 27.

The Serbs possess a reliable backline where Kolarov is joined by experienced heads like captain Branislav Ivanovic and Villarreal’s Antonio Rukavina. In midfield they have the hard working shield that is Nemanja Matic to protect and build play.

Southampton’s Dusan Tadic is a threat on his day while 23-year-old forward Aleksandar Mitrovic has a decent scoring record for his country already. Given that they avoid Brazil until matchday three in this group, Serbia will hope to have enough work done by that point to secure a last-16 berth where they could prove a dangerous opponent for the South Americans, with the Group E runners-up likely to face Germany in the first knockout game. 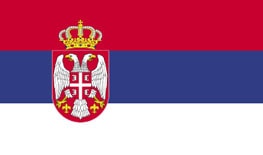 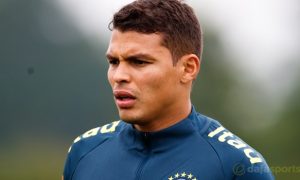 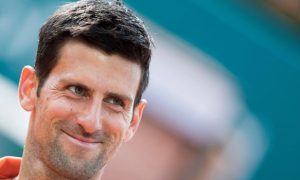 Novak Djokovic’s hunt for the first title of the season continued as he lost to ... 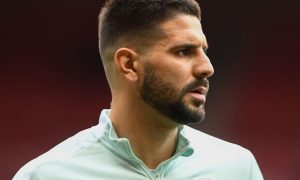 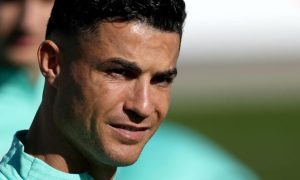 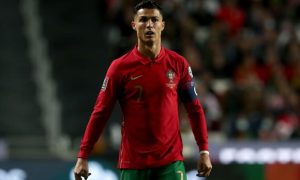 Portugal suffered a shocking loss against Serbia in their last match of the Worl... 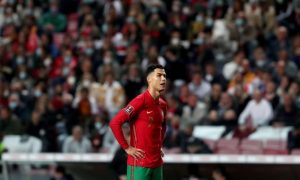 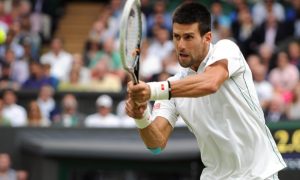 Novak Djokovic is set to return to action as his compatriot Filip Krajinovic has... 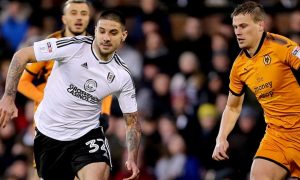 Fulham have reportedly made huge progress over a deal for Newcastle United’... 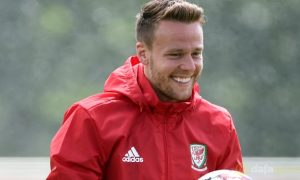 Wales defender Chris Gunter feels Sunday’s draw with Serbia can be the pla... 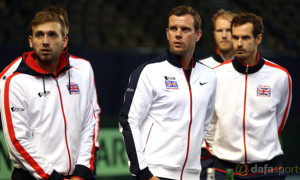 Great Britain Davis Cup captain Leon Smith believes his side have the quality re...