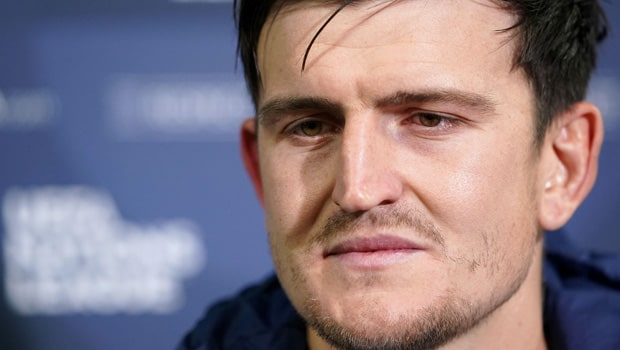 England’s defender Harry Maguire has said that there is no reason why they can’t do well in the upcoming FIFA World Cup 2022. The Three Lions haven’t been able to go all the way in the World Cup since 1966 when Sir Alf Ramsey led them to glory.

England recently suffered a 4-0 drubbing against Hungary in the UEFA Nations League clash. Earlier, the Three Lions also suffered a 1-0 defeat against the same team. Furthermore, England had to share the spoils with Germany and Italy.

Gareth Southgate’s men are currently at the bottom of League A Group 3 with two draws and two losses.

Meanwhile, Maguire said that Gareth Southgate has done a tremendous job for England. The Three Lions had qualified for the final of the Euro 2022 but they had failed to cross the final hurdle against Italy.

Harry Maguire said while talking to the Sun, “Gareth is the most successful England manager since Sir Alf Ramsey in 1966. We all can’t wait to work with him and the backroom team again at the World Cup. His managerial record is as good as anyone currently out there in international football.

“There’s no reason why we can’t do really well and our goal is to improve on our previous tournaments and make the country proud.

“We deserved more from the first three games but against Hungary on Tuesday wasn’t acceptable. We all know that. Everyone needs a break now and a recharge. The spirit in the camp has been great despite the results.”

England has always had a great team but they haven’t been able to come up with a collective effort in the major events. The team has improved drastically in the last five years and they will be looking to go a long way in the FIFA World Cup.

England is drawn into Group B along with Iran, USA and Wales. The Three Lions will begin their campaign against the USA on November 26.