Russia have the added expectancy of playing the 2018 World Cup on home soil and the tournament hosts are facing a huge battle to make it out of a tricky looking Group A.

Russia, who have been drawn against Uruguay, Egypt and Saudi Arabia, hosted the 2017 Confederations Cup but they were unable to get past the group stage, finishing third behind Portugal and Mexico.

The world’s largest nation have struggled in the major tournaments over the past few years, having been knocked out at the group stage of the last two European Championships whilst they failed to win a game at the 2014 World Cup.

A lack of quality throughout the team has been the biggest issue and it could be difficult for Stanislav Cherchesov’s men to reach the first knockout stage of the competition.

However, there is still some hope for the hosts and they will be looking to Krasnodar’s Fyodor Smolov, who has scored 11 goals from 28 international appearances, to lead the line.

The 27-year-old bagged a brace in the 3-3 friendly draw against Spain last time out and if he can spark up a good partnership with Zenit Saint Petersburg’s Aleksandr Kokorin, Russia have a chance of getting out the group.

Experience could also play a huge part throughout the tournament and the midfield trio of Yuri Zhirkov, Denis Glushakov, Alan Dzagoev, who have 189 caps between them, will be vital on and off the pitch.

Russia also have a quality goalkeeper in the shape of Igor Akinfeev and the captain will need to be in top form.

The 31-year-old has shown his class for CSKA Moscow since making his debut in 2003 and he has managed to amass 103 caps for the national team.

Getting off to a positive start will be crucial for the Russians and they kick off with a clash against Saudi Arabia on June 14. 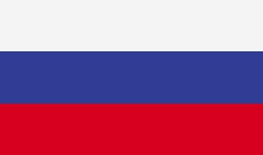 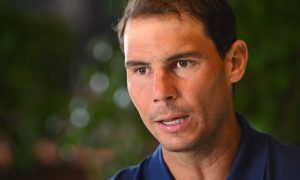 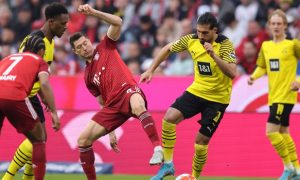 Der Klassiker took center stage Saturday as Bayern Munich dominated from the get... 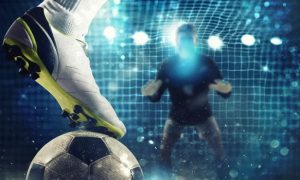 The Russian invasion of Ukraine is news that has shocked the world. Since the co... 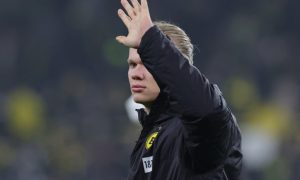 Erling Haaland is one of today’s most sought-after players. All the big cl... 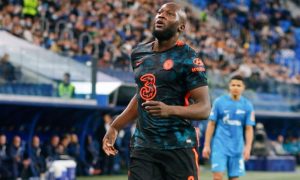 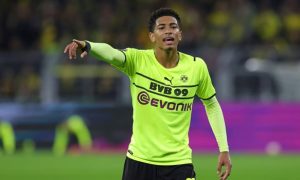 Jude Bellingham is considered one of the young promises of football nowdays. The... 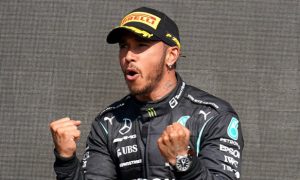 Lewis Hamilton achieved something many drivers before him have only dreamt of as... 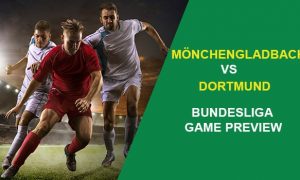 Borussia Monchengladbach will face a tough test when they host Borussia Dortmund... 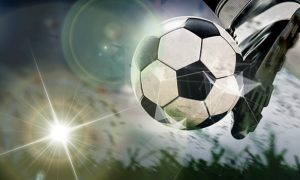 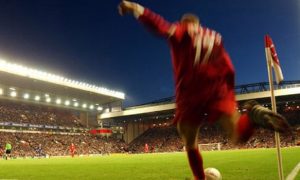