South Korea did not enjoy the most convincing World Cup qualifying campaign but they will be hoping to hit top form at this summer’s finals.

The Red Devils are preparing to play at their ninth consecutive World Cup, but their form during qualifying was patchy at best as they lost to the likes of China and Qatar, before back-to-back 0-0 draws with Iran and Uzbekistan saw them squeeze through to the finals.

Coach Shin Tae-yong will now be hoping his side can perform better in Russia, as South Korea look to qualify for the knockout stages for the third time, although world champions Germany, as well as Mexico and Sweden are the teams that stand in their way in Group F.

It certainly seems unlikely that South Korea will repeat their heroics of 2002, when they reached the semi-finals on home soil, but in Son Heung-min they have a genuine top-class talent, particularly given his recent run of form for Tottenham in the Premier League.

Ki Sung-yueng and Lee Chung-yong will also provide plenty of experience of playing in Europe, while soon to be 39-year-old Lee Dong-gook could form part of the squad, as he bids to participate at a third World Cup.

South Korea are, however, one of the lowest ranked teams heading into the World Cup and they have only won one of their last nine matches at the finals.

First up for the Red Devils at this year’s tournament is a clash with Sweden and they are priced at 3.25 to win that match, while the draw is available at the same price and a Swedish victory is on offer at 2.15. 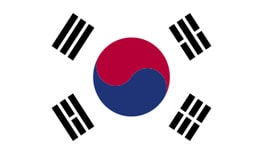 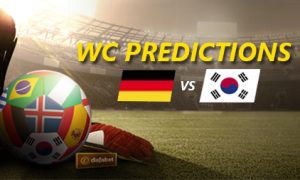 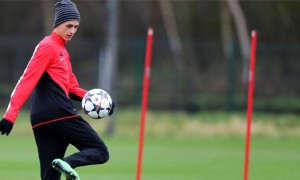 Manchester United star Adnan Januzaj is set to be named in Belgium’s 30-ma... 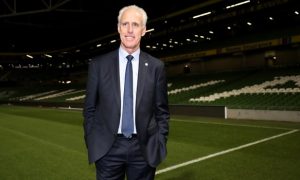 Mick McCarthy is returning for a second stint as Republic of Ireland manager, th... 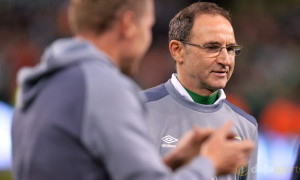 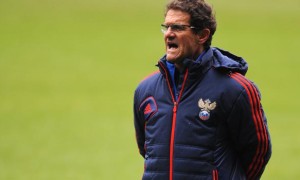 Fabio Capello admits he is still haunted by the manner of England’s elimin...