Japan will look to silence their critics in Russia this summer with many expecting them to struggle at the 2018 World Cup.

The Samurai Blue’s are priced at 251.00 to win the tournament this summer and they are 8.00 to win Group H after being paired with Colombia, Poland and Senegal.

Vahid Halilhodzic’s side qualified for the tournament back in August after finishing top of Asia’s Group B. Their 2-0 win over Australia ensured they pipped Saudi Arabia by one point and they have since been preparing for Russia with a number of friendlies.

They finished second in the EAFF Football Championship but they were beaten by both Brazil and Belgium in friendlies in November.

Japan will be able to play without any pressure in six months time and their ranking of 55 in the world suggest they could find it tough. They qualified for the last World Cup in Brazil but they were knocked out in the group stages after some poor performances.

Halilhodzic has experience at this level after helping Algeria qualify for the 2014 tournament but he will need his key players to step up to the plate this year. Fans of the Premier League will know all about star man Maya Yoshida and he is now expected to fill the void left by Virgil van Dijk at Southampton.

He is well known for his ability at set-pieces but his experience will be key for the team’s younger players. Midfielder Yosuke Ideguchi will use the World Cup as the perfect platform to build his profile before he moves to Leeds United in the summer, while Takuma Asano has been making giants strides at Stuttgart.

The 23-year-old has only won 12 caps to date but he is expected to be a key member of Halilhodzic’s World Cup starting XI. 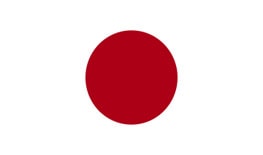 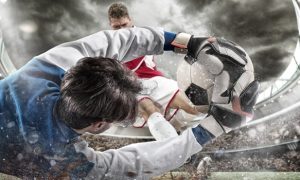 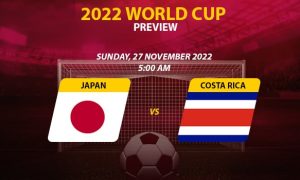 Japan looks to keep rolling when they collide with Costa Rica in 2022 FIFA World... 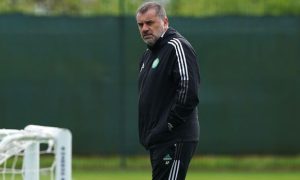 With the international games over, and the summer transfer window for various Sc... 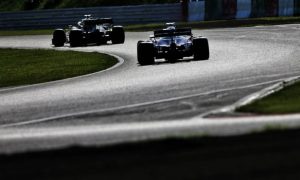 On Wednesday, Formula 1 confirmed that the Japanese Grand Prix, scheduled to hol... 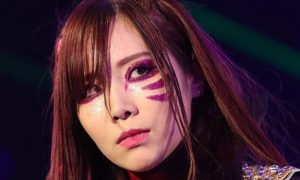 Kairi Sane has it all: talent in the ring, mic skills, charisma and beauty. A fo... 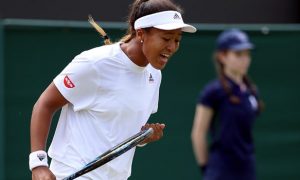 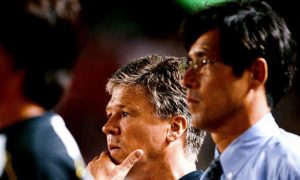 Akira Nishino has admitted his Japanese team were content to settle for a 1-0 lo... 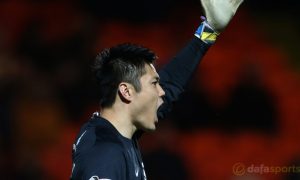 Veteran Japan goalkeeper Eiji Kawashima feels the 2018 World Cup squad has a per...