INTER MILAN’S interest in Anthony Martial is reportedly causing ‘tension’ between both clubs.

Manchester United are hoping to clinch a deal for Inter winger Ivan Perisic, with the Croatia international continually linked with a move to Old Trafford this summer.

Inter are currently holding out for a fee of £48 million for Perisic, and are unwilling to sanction his departure.

Meanwhile, despite failing to cement a regular starting spot under Jose Mourinho last term, Martial still remains a part of his plans.

The Frenchman showed he could be a key figure this campaign after impressing during United’s pre-season tour of the United States.

Reports emerged earlier today that Inter are holding up Perisic’s transfer, because they are struggling to find his replacement.

And now, Italian news outlet Calciomercato claims that while Martial has signalled his desire to move to the Serie A, their interest is causing ‘tension’ between themselves and Inter.

While Inter aren’t giving up on Martial, the repot adds that should both clubs agree over a fee for Perisic, things could change soon. 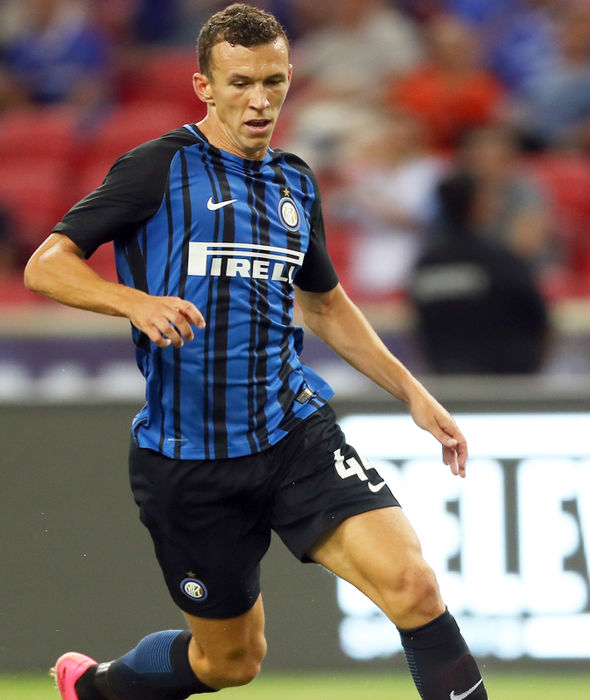 He said: “There has been no more significant contact in the last few weeks.

“As far as I’m concerned there’s nothing more to say.

“The more days that go by, the more difficult it becomes for us to replace him and therefore I would strongly oppose his departure.”