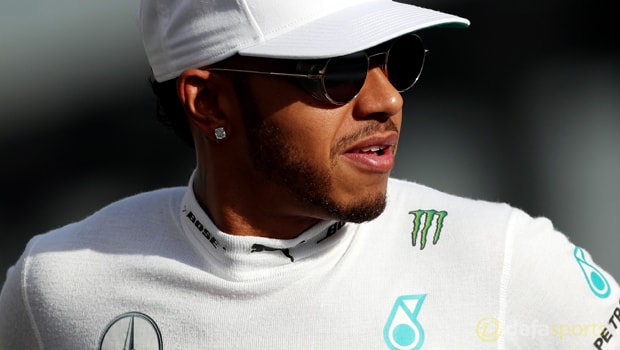 Lewis Hamilton’s father believes the three-time world champion is improving as he reaches the peak years of his career.

Anthony Hamilton has also warned new Mercedes driver Valtteri Bottas that going up against his son could be a “career-ending” move.

Bottas was confirmed as Hamilton’s team-mate for 2017 by Mercedes as they moved to replace Nico Rosberg, who retired after winning the world championship last season.

The 27-year-old Finn needs to be aware of the impact a duel with Hamilton could have on his career, according to the Briton’s father.

“Anybody who goes up against Lewis needs to have planned their career correctly because it could be a career-ending move when you go up against Lewis,” Hamilton senior told Sky Sports.

“I personally think, while he’s getting older and more mature, he’s still actually heading towards the prime of his career. So Lewis is going to be a force to be reckoned with this year.”

Hamilton was pipped to the title by Rosberg last season after the outgoing champion was plagued by reliability problems throughout the campaign.

Rosberg built a sizeable lead and despite Hamilton rallying strongly, the German held on in nerve-shredding finale.

His father revealed that Hamilton would have relished the chance to battle with Rosberg for the title again this season. “Lewis only ever thinks about winning,” he said.

“He’s happy for Nico, like we all are to be quite honest. We’ve known him a long time and Nico has really worked hard.

“You need a little bit luck along the way, and he’s had that, but I think Lewis is just looking forward now to winning the championship back on his own merit.”