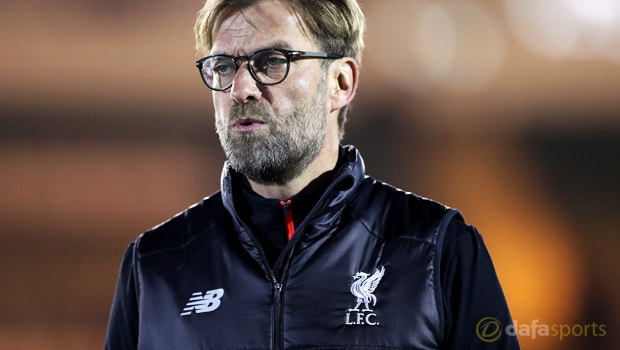 Liverpool boss Jurgen Klopp admits he is frustrated by his side’s lack of activity during the January transfer window.

The Reds have so far failed to secure any new recruits, while Tiago Ilori and Joe Maguire have both left the club on permanent deals.

Klopp insists it is not for a want of trying that the Merseysiders have not been able to sign any new players, but he believes it is nearly impossible to bring in the kind of quality he is looking for during the January window.

“I understand it is absolutely normal for people ask whether we should have brought players in,” Klopp told reporters.

“It is not that we don’t want to bring players in – we do. “The thing is, the players we want because we think they help us, the clubs don’t sell. It is not about money in this situation, it is the [January] transfer window.”

The German insists he will not just make a signing for the sake of it and he will instead go with the squad he has if the right player does not become available before the close of the window on January 31.

He added: “If the right decision is not possible in signing the right player, then you cannot make the wrong transfer.”

Liverpool have only won one of their last six games in all competitions and they must overturn a 1-0 deficit from the first leg of their EFL Cup tie with Southampton, with the two teams set to go head-to-head in the return match at Anfield on Wednesday.