Fabinho’s signing has been linked to a possible Emre Can move in future.

The Brazil international, 24, will join the Champions League finalists on 1 July for around £39m (45m euros).A further £4m (5m euros) could be added in performance-related bonus payments.

Fabinho, who joined Monaco on loan from Portuguese side Rio Ave in 2013, won the French league title in 2016-17.

He has featured heavily for the club since making his loan move permanent in 2015, playing 47 times in all competitions last season and scoring eight goals.

In all, he made 225 appearances and scored 29 goals in five seasons with the French club. 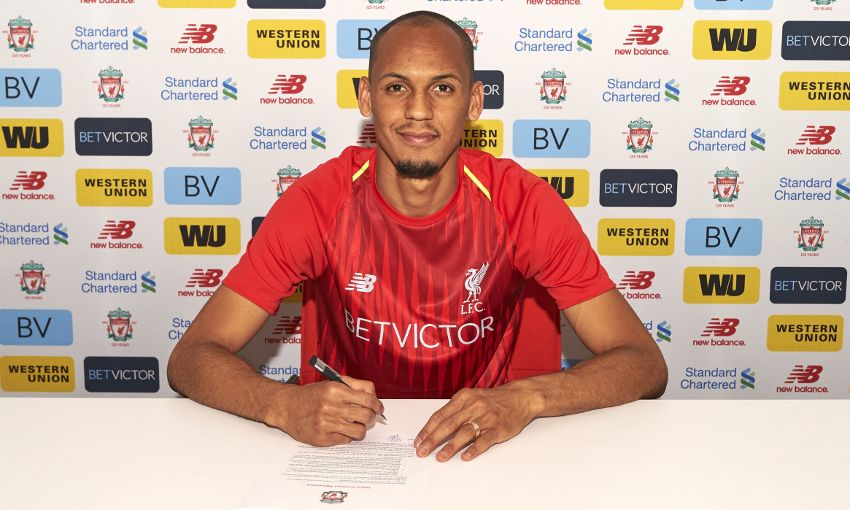