Disappointing remarks from drivers about the Monaco GP

A race dabbed as most boring by Hamilton and Fernando saw them finish 3rd and 20th respectively.Australian Daniel Ricciardo overcame a mid-race power loss to win the Monaco Grand Prix from pole position, putting on a show of outstanding composure and defensive driving to fend off Sebastian Vettel’s Ferrari.Vettel shaved a few points off championship leader Lewis Hamilton of Mercedes, who finished third. Kimi Raikkonen was fourth for Ferrari ahead of Mercedes’ Valtteri Bottas and Force India’s Esteban Ocon. 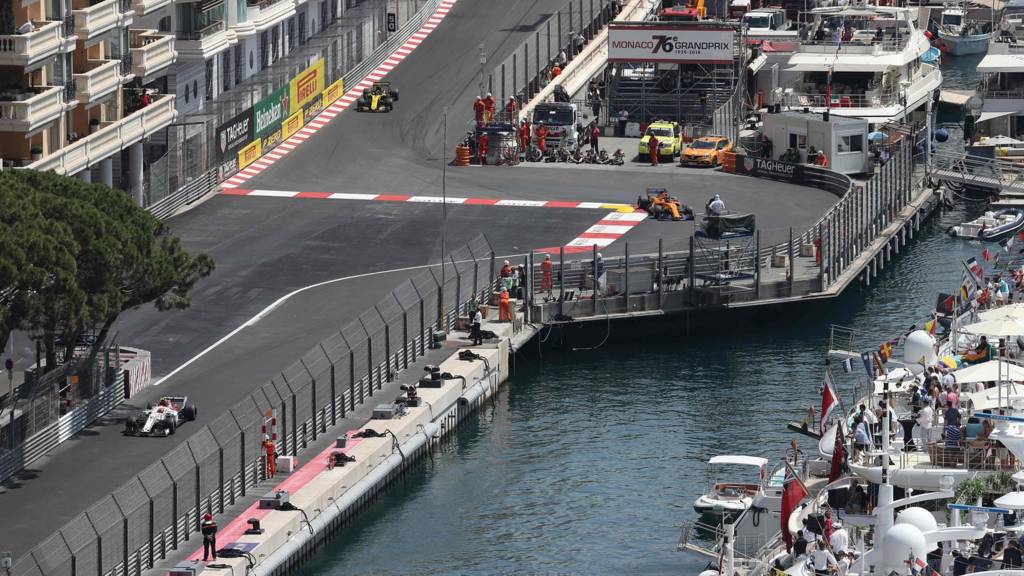 It was Ricciardo’s second win of the season after the Chinese GP last month and seventh of his career, pushing him up to third in the title race.

Ricciardo thought he’d won in Monaco two years ago, where he led from pole position only to be undone by a botched pit stop by his team which left him furious.

There was no denying him this time