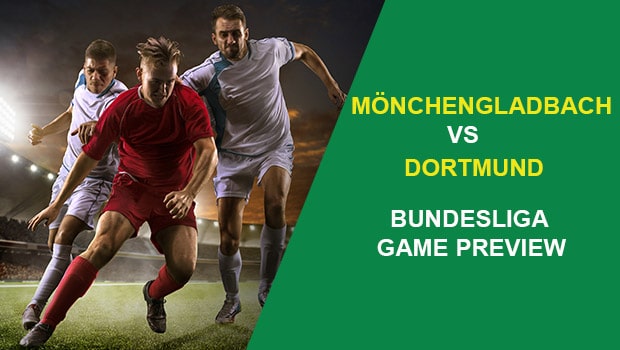 The player to watch in this game is Erling Haaland, he scored two goals against Union Berlin, including a spectacular lob. Haaland has now scored seven goals in five Bundesliga games this season while taking his total tally with Borussia Dortmund to an impressive 68 goals in 67 games in all competitions. Can you see Borussia Monchengladbach containing him? I just can’t and the projections below agree with me. Let’s take a closer look at where the value is at in this matchup.

Momentum: Borussia Dortmund has been on an upward trend — winning 4 of their last 5 games in the Bundesliga.

Head-to-Head: These two sides last matched up in Bundesliga action on January 19, 2013 and Bayern Munich won 2-0.

For Borussia Monchengladbach, Lars Stindl has a 42.54 percent chance to score. He averages 1.7 shots overall per sim, 0.97 shots on goal per and 0.56 goals per sim.