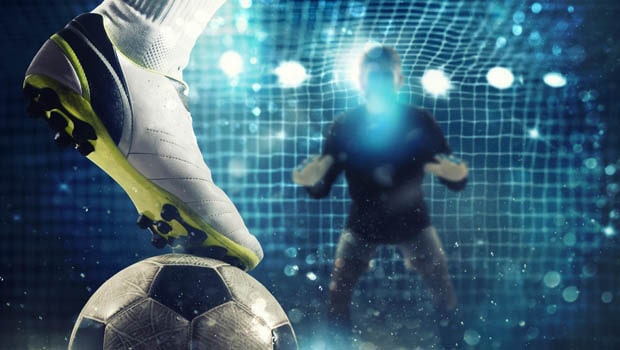 The Russian invasion of Ukraine is news that has shocked the world.

Since the conflict began, distant sanctions have been imposed on Russia in political, economic, and sports matters.

A new measure by the Premier League against Russia was recently announced.

The organization that governs the English tournament has decided to break its contract with Rambler (Okko Sport).

The Premier League also announced that it would donate one million pounds to the Disaster Emergency Committee (DEC) to deliver humanitarian aid directly to those in need.

The English Football Association has also taken the exact measurements so that the FA Cup games will not be broadcast in Russia either.

The Premier League and its clubs today unanimously agreed to suspend our agreement with Russian broadcast partner Rambler (Okko Sport) with immediate effect and donate £1 million to support the people of Ukraine.

The League strongly condemns Russia’s invasion of Ukraine. We call for peace and our thoughts are with all those affected.

The £1 million donation will be made to the Disaster Emergency Committee (DEC) to deliver humanitarian aid directly to those in need.

This action follows a weekend of matches showing the league-wide support for Ukraine.

All club captains wore special armbands and fans joined the players, coaches, referees and club staff in a moment of reflection and solidarity before the start of each match.

Large screens showed “Football Stands Together” against the backdrop of the blue and yellow colors of the Ukrainian flag. These words were also displayed on the LED perimeter boards during matches.

This message of solidarity was visible to fans around the world through the Premier League’s digital channels and through match broadcasts.

This is in addition to the many ways clubs continue to show their support.