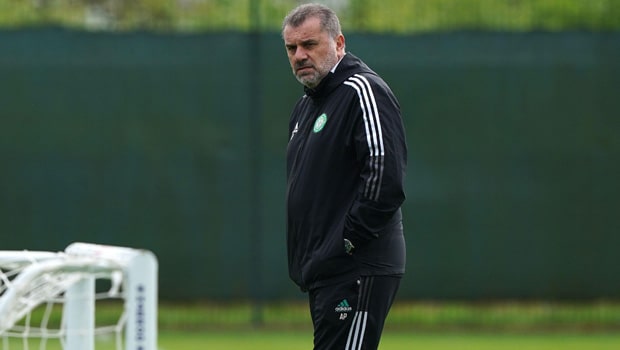 With the international games over, and the summer transfer window for various Scottish Football Premier League clubs opened, there are high expectations for players to make moves across clubs and leagues outside Scotland.

Pre-season fixtures are around the corner, and clubs are working tirelessly behind the scenes as plans are being made to reshape their squad this summer.

According to reports, Celtic have plunged into the transfer market to identify their targets and one player who seems to be on the club’s radar is Manchester City’s defender Ko Itakura.

The Hoops have been a long-term admirer of the 25-year-old, and Postecoglou is looking to add more personnel to his defensive Department. They have already secured the permanent services of Cameron Carter-Vickers this month and are already in advanced talks to also sign Jota on a permanent basis as well.

However, Celtic might face fierce competition from the German side Borussia Monchengladbach as they are also looking to sign the Japanese star.

The onus now is on the side who is willing to guarantee the player regular playing time and which club wants it more. In all fairness, it is believed that the Scottish Champions will be the perfect destination for the centre-back, and it is believed a deal could be done.

Itakura joined Machester City Kawasaki Frontale back in 2019 but is yet to feature for the English Champions.

He was sent out on loan to Schalke 04 as he helped the Bundesliga 2 side gain promotion back to the top flight with 30 appearances out of 34 games for the Germany-based club.

Another area the Scottish champions are looking to improve is the left-back position. There have been widespread reports that Alexander Bernabei, who plays for Lanus in Argentina, is closely monitored by the Celtic scouts.

Although an earlier bid has been knocked back by the club as they insist on a range of 2.5-3.7m price with Celtic yet to return with an improved bid.

It will be interesting in the coming days as Postecoglou looks to get his targets to bolster his team ahead of the coming season.