Victor Moses has managed to turn his career around over the past couple of years and he will be crucial for Nigeria at the 2018 World Cup in Russia this summer.

Moses joined Chelsea in 2012 from Wigan Athletic but he struggled to cement down a regular starting place and spent three loan spells at Liverpool, Stoke City and West Ham United.

It appeared his career at Stamford Bridge was coming to an end in the summer of 2016 but new manager Antonio Conte decided to give the 27-year-old a chance at full-back, a position he had rarely played before.

The Lagos-born star thrived in the new role and he scored three goals from 34 Premier League appearances during the 2016/17 campaign, helping the Blues lift the title.

Moses has proven to be a real handful for opposing defences when allowed the chance to come forward whilst his defending has also improved, having struggled with positioning to start off.

The defender is given a more advanced role for Nigeria and he managed to score three goals from four 2018 World Cup qualifying matches, helping his country finish top of Group B.

He finished joint-third in the goalscoring charts in qualification, alongside Tunisia’s Youssef Msakni and Zambia’s Brian Mwila, and Nigeria will be relying heavily on Moses in the attacking department.

The Chelsea ace also has good international experience, having been part of the Super Eagles’ squad that won the 2013 Africa Cup of Nations, and this will be vital to the team.

Nigeria kick off their World Cup campaign against Croatia on June 16th and Gernot Rohr’s men are 4.20 outsiders to win to their opening match, a draw is priced at 3.40 whilst their European opponents are 1.91 favourites. 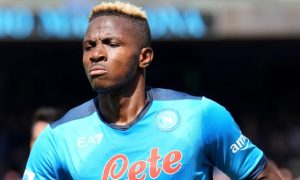 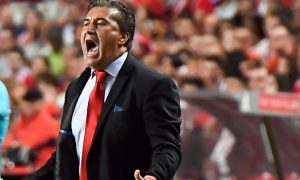 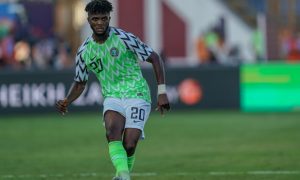 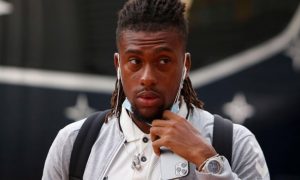 Nigeria will face Cape Verde in Praia on Tuesday with a much different side from... 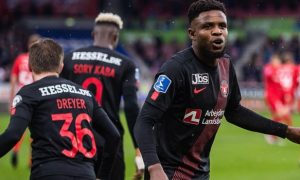 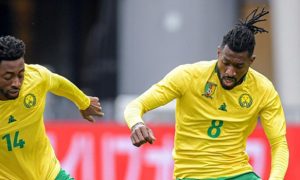 The Super Eagles of Nigeria and the Indomitable Lions of Cameroon played out a d... 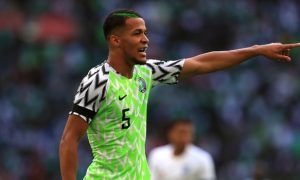 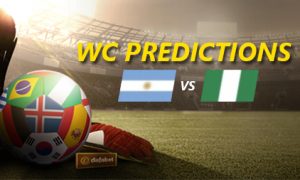 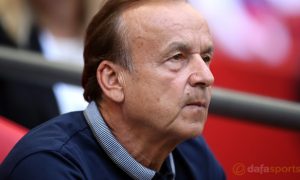