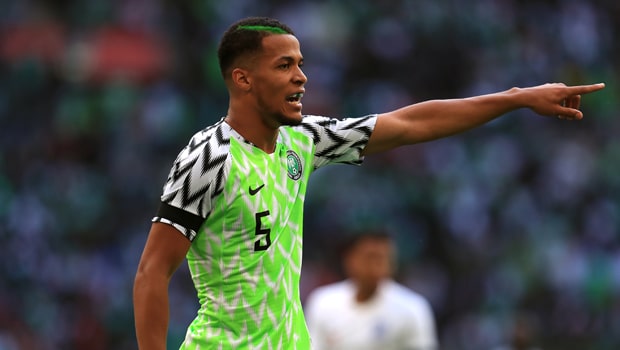 Nigeria are into the Africa Cup of Nations semi-finals after a deserved 2-1 victory over South Africa at the Cairo International Stadium.

Villarreal youngster Samuel Chukwueze bagged the opening goal on 27 minutes before Bafana Bafana levelled through a Bongani Zungu header in the 71st minute, although they needed VAR to confirm the strike.

Extra-time beckoned but Udinese defender William Troost-Ekong scored with just one minute of normal time remaining to send the West Africans into the last four. Chukwueze, who was named man of the match, admitted it was a tough encounter but felt his side deserved to progress in the tournament. “We worked so hard to be here,” he said.

“I’m very happy we are now in the semi-finals. We were pushing hard to win this game and it was not easy.”

Nigeria are priced at 9.50 to win the Africa Cup of Nations, with Senegal, who beat Benin 1-0 in their last-eight match to seal progression, on offer as the 2.38 favourites.

The remaining quarter-final games take place on Thursday, with Algeria 2.30 favourites to beat Ivory Coast (3.50), while Tunisia are strong 1.95 favourites to get the better of surprise package Madagascar (4.50).

Madagascar are the 34.00 outsiders to win the event but their French coach, Nicolas Dupuis, who has been in charge since 2016 and also manages FC Fleury in the fourth tier of French football, is eager to see the dream continue after beating DR Congo on penalties.

“We didn’t play our best but I can see a team giving everything of ourselves,” he said, “And with a huge desire to go on further. They want to make the people of Madagascar happy. “They know it’s gone crazy with celebrations back at home.”