Mile Jedinak is likely to captain Australia at this summer’s World Cup and he played an instrumental role in ensuring his team reached the finals.

Jedinak has been a leading light in the Socceroos squad for a decade now, representing his country at two World Cups and captaining them to glory at the 2015 AFC Asian Cup.

However, arguably the 33-year-old’s best performance in an Australia shirt came during the second-leg of their World Cup qualifying play-off with Honduras in November.

The two sides played out a goalless draw during the first-leg in San Pedro Sula, leaving the tie delicately poised, but Jedinak was the star of the show during the return match, netting a hat-trick, including two goals from the penalty spot, as Australia progressed through 3-1 on aggregate.

Jedinak’s three-goal haul was made even more impressive, as he is a defensive midfielder by trade and he has spent the last seven years of his club career playing in England with Crystal Palace and more recently Aston Villa.

Indeed, he could have another promotion on his CV by the time the World Cup comes around, as Villa are currently riding high in the Championship standings.

That potential feel-good factor would certainly benefit an Australia side that is not expected to pull up too many trees in Russia this summer.

The pessimism surrounding the Aussies stems from a less than inspiring qualifying campaign, as well as their failure to win a game at last summer’s Confederations Cup, although Jedinak missed that tournament through injury.

The Aussies certainly won’t be able to do without their influential skipper this summer, particularly as they will face the highly-fancied French in their Group C opener on June 16.

Australia are priced at 13.00 to begin the tournament with a surprise victory, while France are available at 1.22 and the draw is on offer at 5.50. 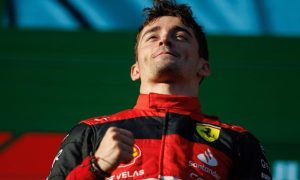 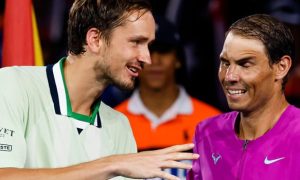 Rafael Nadal won the Australian Open this weekend for his record-setting 21st gr... 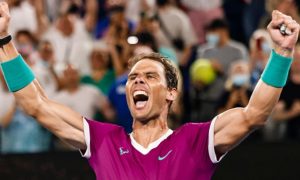 Rafael Nadal created history as he made a comeback to win the Australian Open ag... 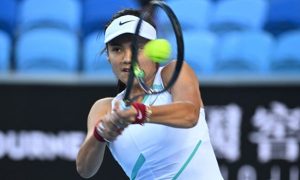 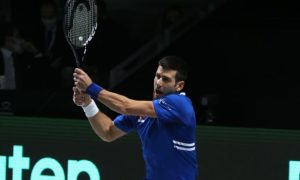 Novak Djokovic, on Tuesday, announced that he would be playing at the Australian... 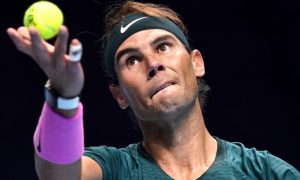 Former world number one Rafael Nadal has tested positive for COVID-19 while retu... 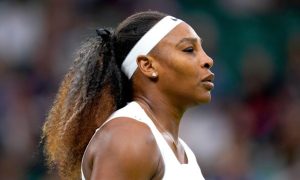 As expected, the 23-time slam champion Serena Williams has decided to withdraw f... 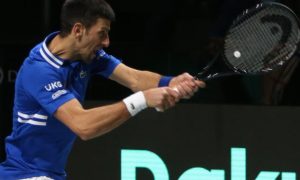 It seems like World no.1 Novak Djokovic will compete in the upcoming Australian ... 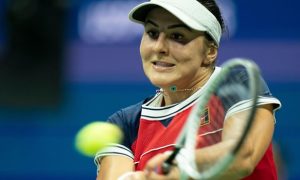 2019 US Open champion Bianca Andreescu has decided to pull out of the Australian... 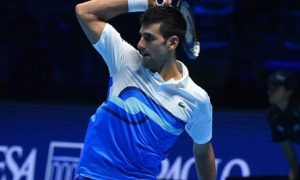 There are doubts hanging over World no.1 Novak Djokovic’s participation in the u...