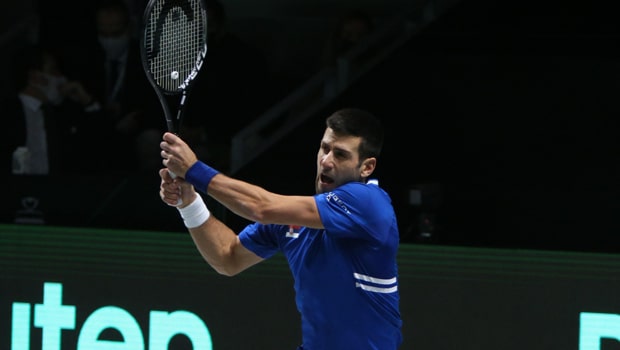 Taking to his social media page on Tuesday, the Serbian said, “Happy New Year! Wishing you all health, love & joy in every moment & may you feel love & respect towards all beings on this wonderful planet. I’ve spent fantastic quality time with loved ones over break & today I’m heading Down Under with an exemption permission. Let’s go 2022!”

Djokovic’s participation at the Australian Open has been under speculation for a while now. He had declined to reveal his vaccination status, stating that it was an issue of personal concern. His father later appeared in an interview, echoing his son’s opinion. Djokovic’s attitude towards the vaccine and the virus, in general, has been somewhat controversial. Before now, many people believed that he was not yet vaccinated and getting a medical exemption was the only way he was going to play at events that required players to be vaccinated.

Tennis Australia also confirmed Djokovic’s participation at the event and said that the world number one was already on his way to Australia for the event, which begins on January 17.