Panama will stride out at a World Cup Finals for the first time in their history this summer in Russia and nobody will embody their sense of pride more than forward Gabriel Torres.

The 28-year-old Huachipato goalscorer has more reason than most to be ecstatic that his country has made it this far, having made a vow to his then-sick wife last year that he would help make their dreams of the World Cup come true.

Torres played his part in the historic qualification ahead of the likes of the United States and will be beaming with pride on June 18 when Panama square off against one of the most talented squads in world football in their opening game against Belgium in Sochi.

Torres was much-travelled early in his career, spending a number of loan spells at various clubs as he learned his trade.

In more recent times he has enjoyed spells in the MLS with Colorado Rapids and a stint in Europe with Lausanne-Sport in Swiss Super League where he scored eight times in 42 appearances.

A recent switch saw him return to South America when he signed a deal with Huachipato in Chile.

Torres lists his pace and mobility as key attributes, while he is equally at home on the wing or in a central striking role.

His goals were vital in Panama getting over the line to qualify for Russia, most notably the opener in a 3-0 win over Trinidad and Tobago in September last before he levelled matters in what would become a 2-1 win over fellow Russia-bound qualifiers Costa Rica the following month.

Panama are rank outsiders at 26.00 to win Group G, while they are also unfancied at 13.00 to record an opening win against Belgium.

Having overcome personal challenges to get this far and proved his worth in the national team with key goals, Torres will be up for the challenge of upsetting the odds on the biggest stage of all. 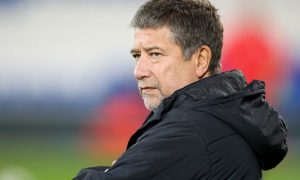 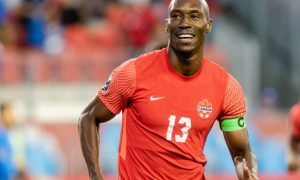 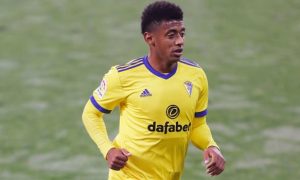 The kickoff of LaLiga is just around the corner, and Cadiz has already prepared ... 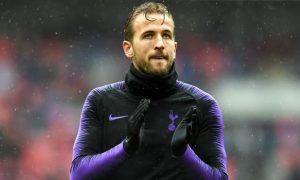 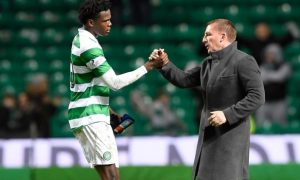 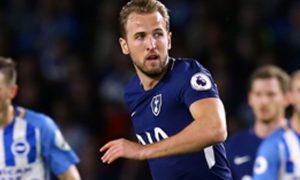 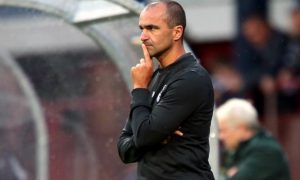 Roberto Martinez feels his Belgium team is stacked with belief that they can go ... 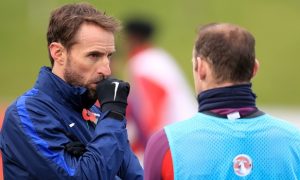 Gareth Southgate said his England players will have “learned a lot” ... 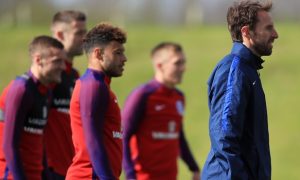 England manager Gareth Southgate insists his team are only interested in victory...