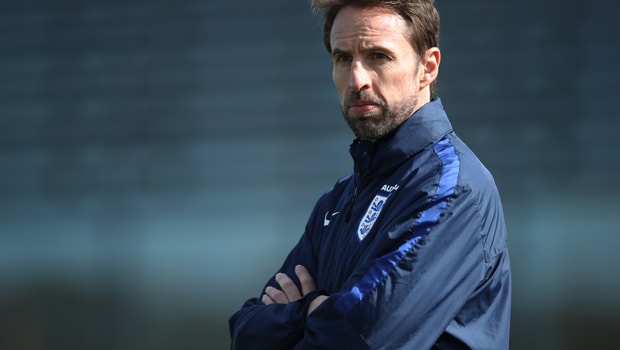 Gareth Southgate expects Croatia to put up the toughest test yet for England at the World Cup as they prepare to do battle in the World Cup semi-final.

The Three Lions have reached the last-four with a much smoother path than many predicted before a ball was kicked in Russia.

England have so far taken on Tunisia, Panama and Belgium in the group before seeing off Colombia and Sweden in the knockout rounds.

Southgate’s men now just need to claim one more victory to reach a first World Cup final since 1966, however, he doesn’t expect it to be easy.

Croatia sent out a message during the group stage when they beat Argentina 3-0 and they went on to win all three of their matches before entering the knockout rounds.

Back-to-back penalty shootout victories has set up a showdown with England and Southgate is not underestimating the threat Croatia pose.

Southgate said: “They’ll be the best team we’ve played in terms of what they’re capable of doing with the ball, and what their individuals are capable of, definitely.

“For us as a team, it’s another chance to create a small piece of history.

“We’ve got to keep getting over those hurdles and I know we talked about the success of the younger teams but this is a much harder, much bigger level for the players and the belief is building as things are happening.

“The more of these tests we can come through, the better, not just for now, but moving forward.”