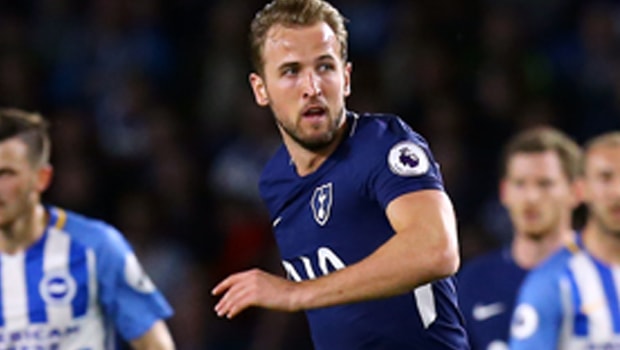 Harry Kane has received a vociferous backing from England manager Gareth Southgate after some criticism was aimed at the Tottenham forward.

Kane finished the World Cup in Russia with the Golden Boot after scoring six goals, all of which came in his first three World Cup games against Tunisia, Panama and Colombia.

The England skipper however failed to find the net in games against Sweden, Croatia and Belgium in Saturday’s 2-0 third place play-off defeat.

Kane lost his threat in those games and looked a tired man in the loss against Belgium, but his manager leapt to the captain’s defence after that defeat.

“[That was] the seventh game in a short period of time, and we’ve had incredible physical demands and emotional demands on the least experienced team in the tournament,” Southgate said when put to him that Kane looked exhausted.

“It would be wrong to judge any player on today’s game, if their energy levels were short.

I think he has captained the team exceptionally well, he has led the culture we are trying to create.”

Give their best World Cup run since a previous semi-final appearance 28 years ago in Italy, Southgate was thrilled with his players.

All of them. And they should be proud of themselves because they’ve achieved an equal high in terms of tournament performance that any English team that’s had to come abroad for a tournament has achieved,” he added.