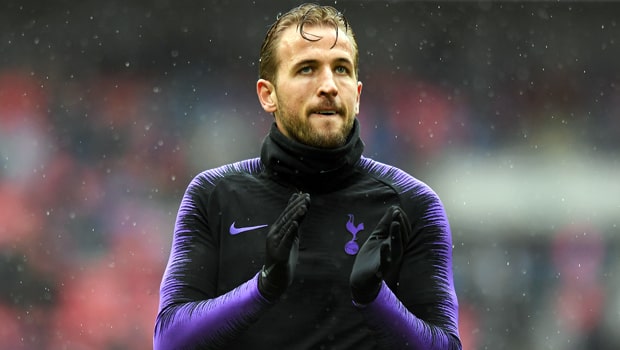 England captain Harry Kane does not think his “game has dipped” recently and denies any suggestion he needs to be rested.

Kane has only scored six times in 16 games for club and country since netting the same tally in three World Cup matches in the summer on his way to lifting the Golden Boot in Russia.

Kane has already featured in 13 games for Tottenham and England in the 2018/19 season, with Monday’s trip to face Spain in the UEFA Nations League next up on Monday.

The 25-year-old admits that he didn’t get much chance to rest after the World Cup, but he feels it is all about managing his fitness and maintaining standards.

“It’s been tough after the World Cup, not getting much rest, but I think I’ve dealt with it well,” said Kane.

“I’ve stayed fit and stayed healthy. That was my main priority at the start of the season. Now it’s building on that and pushing forward over the winter.

“I set a standard for myself and I want to reach that standard every game I play. I don’t think my game has dipped.”

Kane won the Golden Boot at the World Cup after scoring twice against Tunisia, three times against Panama and once in the last-16 match with Colombia.

He did not register in the quarter-final win over Sweden, the semi-final loss to Croatia or the third-place play-off defeat against Belgium.

He has since failed to score in England matches against Spain, Switzerland and Croatia on Friday night.

It will be the longest barren run of his senior England career should he fail to find the net against Spain but he’s got five Premier League goals for Spurs this season already and isn’t losing any faith in himself.

“I just stay focused on my job and what I need to do,” added Kane.

“In the Premier League I’m second top goalscorer. I’d like to have scored more for England recently.