Real Madrid’s Luka Modric may be one of the older statesmen in Croatia’s team but he is still regarded as one of the most crucial members of their starting 11.

At 32 years of age, Modric was the second oldest player in the squad for the play-off victory over Greece but he once again showed his quality as he guided his side to the 2018 World Cup in Russia.

The midfielder, who has been capped 103 times for his country, scored the opening goal in the first-leg, a match Croatia won 4-1, and his expert display in the centre of the park received huge plaudits from fans and pundits.

Having left Premier League outfit Tottenham Hotspur in 2012 after four positive years to join Los Blancos, the Zadar-born star has been a regular first-team fixture for the Spanish giants, making 158 La Liga appearances to date.

Players have come and gone during his six years at the Santiago Bernabeu but Modric, who has been named in the Champions League Team of the Year three times, has remained, showing he is regarded highly by the club.

The six-time Croatian footballer of the year also has plenty of international experience, having played for his country in two World Cups and three European Championships, and this could prove crucial in Russia this summer.

Zlatko Dalic’s men have been drawn against Argentina, Nigeria and Iceland in Group D and Modric will need to be at his very best if his side are going to qualify from their pool.

Croatia open their campaign with a clash against Nigeria on June 16th and the former are 1.91 favourites to win, a draw is priced at 3.40 whilst their African opponents are 4.20 outsiders. 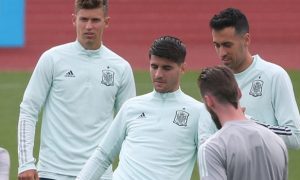 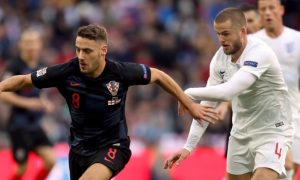 It was a hard-fought battle at Cardiff Stadium, but the hosts managed to salvage... 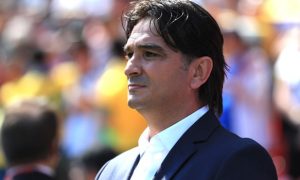 Croatia will face England in a winner-takes-all showdown at Wembley on Sunday in... 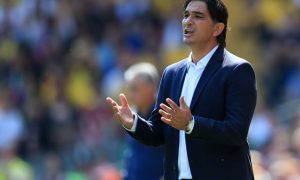 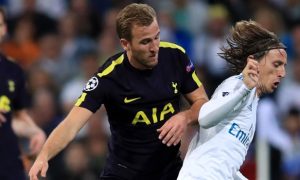 Croatia captain Luka Modric admits his side are aware of the threat that England... 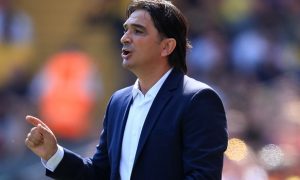 Zlatko Dalic admits his Croatia side were relived to survive a penalty shoot-out... 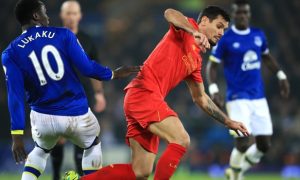 Dejan Lovren has suggested Croatia could make changes to their starting 11 for t... 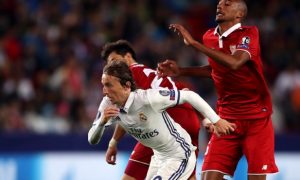 Luka Modric says Croatia cannot afford to get carried away after downing Argenti...