Posted by OLADIPUPO MOJEED on November 30, 2022 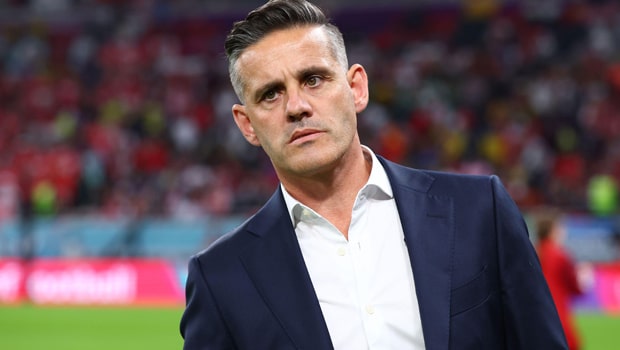 Canada have become the second team to be eliminated from the 2022 FIFA world cup after losing 4-1 on a dominant Croatian side in their second group game.

Having missed the tournament for the last 36 years, their search for their first three points in the tournament continues. It’s now left to see if they will be able to defeat Morocco, which recently stunned world number two, Belgium.

With the emphatic win, Croatia to the top of Group F, and Morocco is second.

Belgium, which finished as a semifinalist in the last world cup, will need to beat Croatia in their previous game to avoid an early exit.
Morocco only needs a point against Canada to be in the last 16.

Canada made a blistering that saw their first-ever world cup goal from Alphonso Davies before Croatia went through the gears playing good and composed football with a measure of high quality that gave them the maximum points.

They will take solace in that they were brutal at times with how they kept the ball and counter-attacked; at least it was a better performance than their last outing.

Davies, who plies his trade with Bayern Munich, scored in the second minute to give Canada hope.

This was from John Herdman’s men’s first attack after only 67 seconds. Davies scored with a towering header after darting into the box to powerfully convert from Tajon Buchanan’s cross.

Despite being down by a goal early in the match, the runners-up in the last edition did not panic.

They created numerous chances, with striker Andrej Kramaric seeing a goal ruled out for offside.

Croatia Turned it around through Marko Livaja with a rasping drive from the edge of the box.

After being denied by Milan Borjan’s fine save in the second half, Hoffenheim frontman Kramaric got his second of the game by coolly converting into the far corner.

Substitute Lovro Majer then wrapped up the good performance by netting in injury time.