The 2018 World Cup in Russia may well prove to be Edinson Cavani’s last chance at glory with Uruguay after a near miss in 2010.

The South American nation have shown up well at the last two World Cups, most notably in 2010 when they finished fourth in South Africa, while they went out at the round of 16 stage four years later.

Cavani scored just once at the tournament in South Africa, with team-mate Diego Forlan stealing the show, but the PSG hit-man has improved in the following eight years.

The 30-year-old, who will turn 31 before the tournament gets underway in the summer, will certainly feel this is his best opportunity to secure a World Cup title as both he and Barcelona’s Luis Suarez head towards the latter stages of their career.

Uruguay, who are priced at 26.00 to win the 2018 World Cup, were left slightly disappointed by Cavani’s exploits during the 2014 edition when he scored just once, and they were knocked out by South American opposition when Colombia ran out winners in the first knockout round.

PSG have certainly seen the best of Cavani over the last few years and Zlatan Ibrahimovic’s exit to Manchester United has provided him with the chance to step into the spotlight, although Neymar has done his best to take centre stage in the French capital.

Cavani has hit 21 Ligue goals this term, two better than his Brazilian superstar team-mate, taking his overall tally at the club to 158 goals in 230 appearances across all competitions.

He has the perfect opportunity to answer his critics at the showpiece event but he will certainly be under the spotlight as Uruguay are big favourites to ease out of Group A. 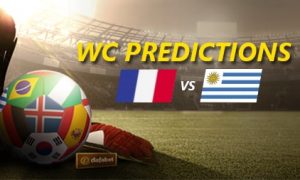 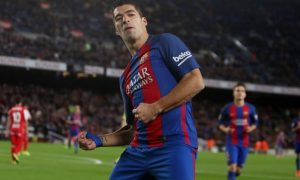 Uruguay striker Luis Suarez admits it would be a huge loss if Edinson Cavani is ... 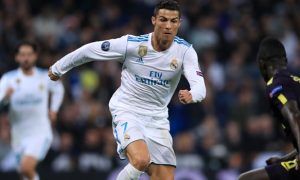 Cedric Soares has backed Cristiano Ronaldo to outshine the likes of Luis Suarez ... 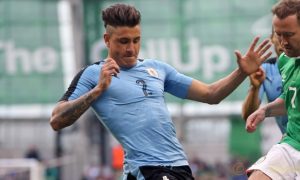 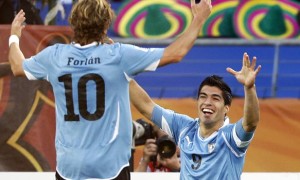 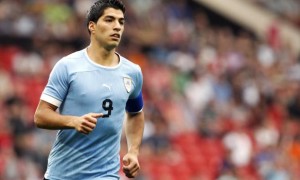 Uruguay have not made any decision on Luis Suarez yet but remain hopeful that th... 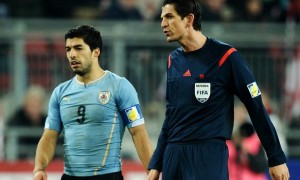 Uruguay have been handed a major injury worry ahead of the World Cup after it wa... 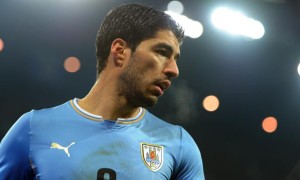 Luis Suarez says Uruguay are motivated for the World Cup this summer and has tip... 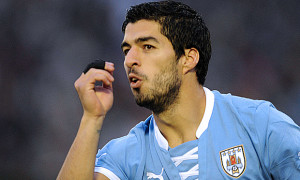 Luis Suarez insists his full focus is on winning the Confederations Cup for Urug... 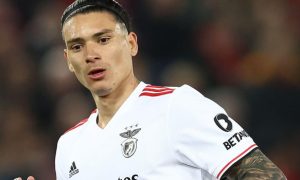 Uruguayan striker Darwin Nunez has completed his move to Premier League side Liv...