The world’s most expensive footballer and the man on whom the shoulders of a footballing nation will rest their redemption dreams this summer.

Brazil, the most football-daft nation in the world, found itself humbled four years ago on home soil when they were thrashed 7-1 by Germany in their semi-final.

Neymar, Brazil’s talisman, had already scored four goals by the time the hosts faced Colombia in the last-eight, but a back injury ended his tournament.

Redemption will be on his mind as well as those of his countrymen this summer in Russia and there’s every reason to suspect he’ll do a fine job in trying in trying to get it.

After 2014, Neymar went on to establish himself as part of Barcelona’s fabled ‘MSN’ forward line alongside Luis Suarez and Lionel Messi.

Last summer he elected to swap the Catalan stage for Paris, becoming the world’s most expensive player in a deal worth €220m.

He goes into the World Cup with a healthy record of 17 goals in 30 competitive games for Brazil, while he has already notched more than a half-century of goals for his country at the age of 26.

It hasn’t been plain sailing for Neymar since he switched to PSG and his manager Tite faces a job harnessing his personality as well as his undoubted talent. But a fit and well Neymar will ensure Brazil are a force to reckon with in Russia.

He is just about in his prime this summer, compared to the still raw youngster that was forced to accept the pressure of an entire nation’s will to win four years ago at just 22.

His mercurial talents will strike fear into any opponents and, coupled with the likes of Philippe Coutinho, Roberto Firmino and Gabriel Jesus, it is not hard to envisage Brazil going close to a sixth World Cup triumph and their first on European soil since Sweden in 1958.

Brazil are 1.36 to win their opening game against Switzerland on June 17, while they are 6.00 to lift the trophy in Russia. 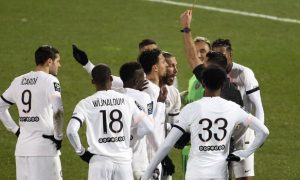 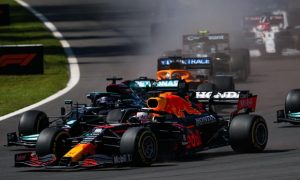 Max Verstappen continues to dominate the driver standings as F1 heads to Brazil ... 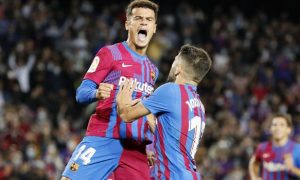 Philippe Coutinho came off the bench and ended his 11-month goal drought by scor... 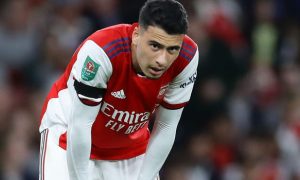 Arsenal manager Mikel Arteta has revealed that he has no intention to send out G... 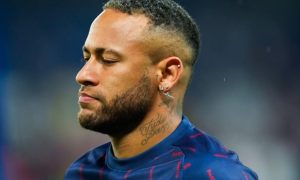 Paris Saint Germain star Neymar has been a revelation for both club and country.... 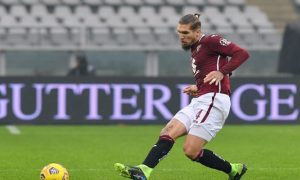 As Watford look to improve their roster for a chance to return to the Premier Le... 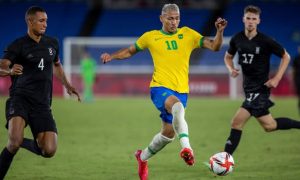 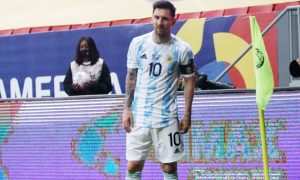 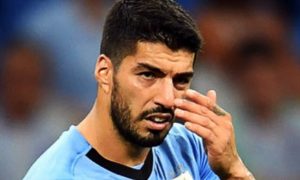 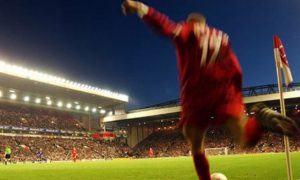