James Rodriguez helped guide Colombia to the quarter-finals of the World Cup in Brazil four years ago and his performances will be crucial to the South American nation’s hopes in Russia.

James won goal of the tournament for his volley against Uruguay and the competition proved to be somewhat of a turning point in his career.

The Cucuta-born forward was already a big name in Europe after helping Porto claim the Europa League in 2011 before joining Monaco in a big-money move in 2013.

However, those displays in Brazil established James as one of the world’s best and after the tournament was completed he was sold to Real Madrid in a reported £76million deal – making him the most expensive Colombian player in history.

The 26-year-old’s career since has been mixed and after falling out of favour at Los Blancos – with Cristiano Ronaldo, Gareth Bale and Karim Benzema blocking his way into the starting XI – he joined Bayern Munich on a two-year loan deal last summer.

James initially struggled in Germany but is now a crucial member in the Bayern side and that will surely boost his confidence ahead of the World Cup.

The Bayern forward has a fairly modest 21 goals in 59 appearances for Colombia but the World Cup tends to bring out the best in James, as he managed six in five games in 2014 and caught fire in qualifying for Russia with six in 13 outings.

Colombia have been handed a tricky Group H draw alongside Senegal, Japan and Poland but they are rated as the favourites to win the group at 2.30, with the South American side 29.00 to win the tournament outright. 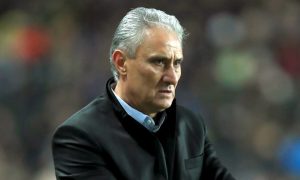 Brazil and Colombia will meet on Friday for a friendly game. This will be the fi... 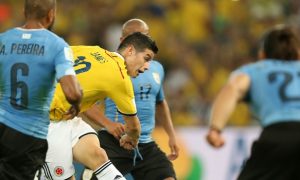 Jose Pekerman has said he is “very concerned” about the fitness of J... 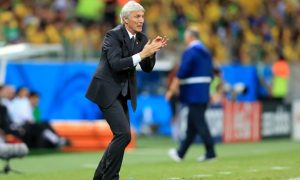 Jose Pekerman admits his Colombian side have got plenty to work on after qualify... 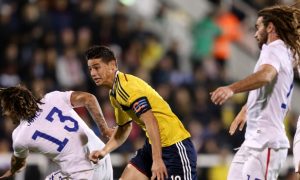 Colombia will give talisman James Rodriguez every opportunity to prove his fitne... 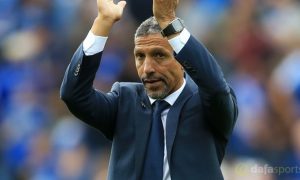 Brighton manager Chris Hughton insists he is excited to get to work with new sig... 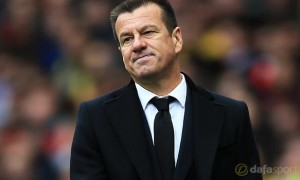 Brazil manager Dunga insists his side will not take anything for granted when th... 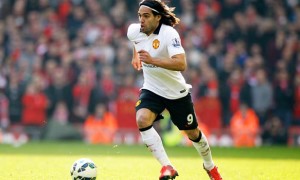 Colombia manager Jose Pekerman admits he must attempt to rebuild the shattered c... 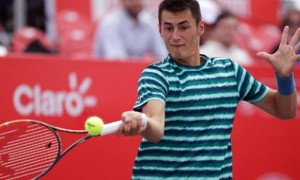 Australian Bernard Tomic is targeting a second career title after reaching the C... 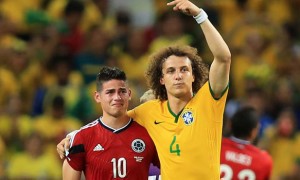 Colombia attacker James Rodriguez admitted to feeling disappointed as his side d... 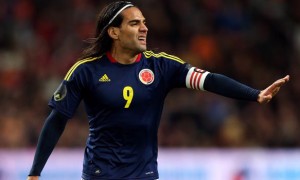 Colombia striker Radamel Falcao has admitted that he might not recover from his ...