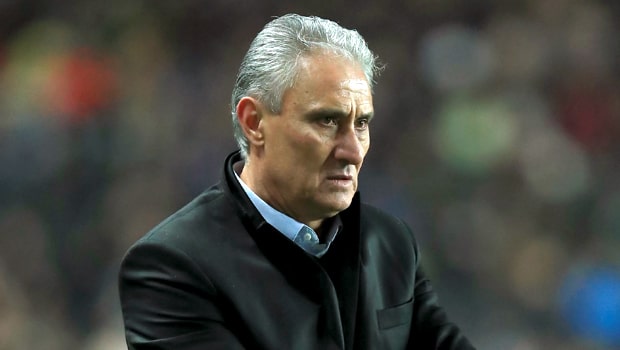 Brazil and Colombia will meet on Friday for a friendly game. This will be the first matches for both countries after an impressive Copa America campaigns which the Brazilians won. In contrast, Colombia we’re eliminated from the quarterfinals without conceding a single goal in four matches at the tournament.

The Selecao have been water-tight also at the defense since Tite took over. Though, it is expected of them to hold firm against a clinical side missing some key attackers.

Brazil is hoping to continue their fine form when they take on Colombia on Friday’s international friendly at Hard Rock Stadium. They are flying high after winning the Copa America on their home turf this summer, their ninth Continental title and first since 2007.

On the other hand, Carlos Queiroz’s team were eliminated in the competition on penalties by Chile at the quarter-finals stage. But they can put that behind them by putting in an exceptional performance when they play on Friday. The score between the pair ended in a stalemate at Barraquilla when they later met at the 2017 World Cup qualifiers.

Vinicius and Neymar Junior have returned to the squad after missing out from Copa America through injury. Although, the unavailability of Alisson and Gabriel Jesus are justified by injury and suspension, respectively.

Radamel Falcao and James Rodriguez were left out due to minor injuries, together with Daniel Munoz who also withdrew from the squad after a torn hamstring.

At the look of things, Neymar’s return is likely to draw plenty of attention, but the real star of Tite’s team is the defense. They have conceded just ten goals so far in 42 fixtures since he took over in September 2016.

Having kept seven clean sheets so far in their previous eight matches, they will surely look to keep the defense more compact to keep the Colombians attack at bay, who has scored twice in their last three games. This time around without their talismanic Falcao and James.