Sweden striker Marcus Berg will head to Russia with plenty of pressure on his shoulders at this summer’s World Cup.

The forward is now in the spotlight and is the man that has replaced Sweden legend Zlatan Ibrahimovic. That is no easy task of course but Berg has taken it all in his stride in the last two years.

Sweden are out to prove a point this year after falling down the world rankings to 18th.

They finished bottom of their Euro 2016 group and only scored one goal in the process, which turned out to be an own goal in the 1-1 draw with the Republic of Ireland.

However, they produced two superb displays to beat Italy in the qualifying play-offs and they reached Russia thanks to a 1-0 aggregate win.

Sweden will play at a World Cup for the first time since 2006, where they reached the last 16 before losing to Germany.

Coach Janne Andersson has got his team well drilled and they could be one of the dark horses to at least reach the knockout stages.

Berg will lead the line and he has proven his ability on the international stage. He has shown he has power, skill and an eye for goal since taking over from Ibrahimovic.

He scored eight times during the Russia 2018 qualifiers and is currently in a rich vein of form for club side Al Ain.

He has scored 11 in 13 appearances and could well fire Sweden out of Group F this summer.

Sweden are grouped with Germany, Mexico and South Korea and Andersson’s men are 7.50 to finish above their rivals. 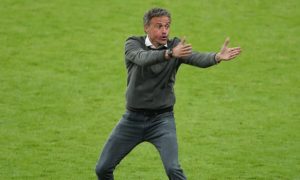 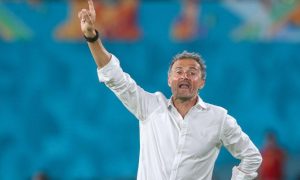 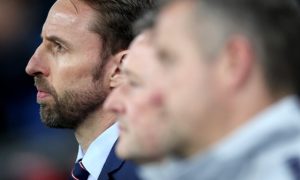 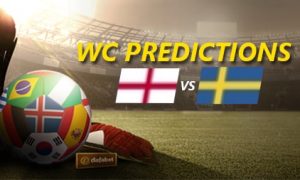 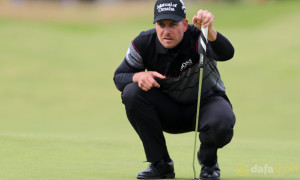 Sweden’s Henrik Stenson insists he is more than ready to take on Phil Mickelson ... 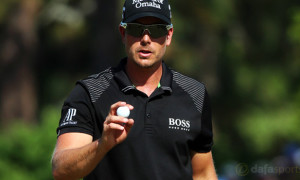 Sweden’s Henrik Stenson is confident he can still win the Arnold Palmer Invitati... 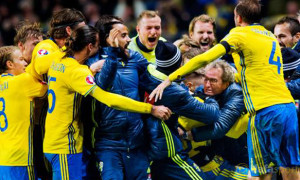 Sweden coach Erik Hamren has confirmed that he will step down from the role afte... 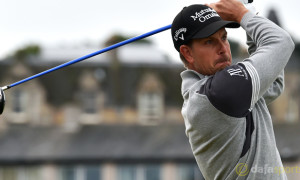 Sweden’s Henrik Stenson admits he is starting to run short on time if he w... 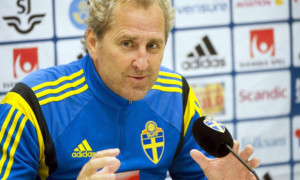 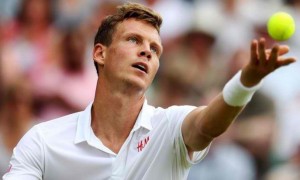 World number six Tomas Berdych has crashed out of Swedish Open at quarter-final ...