Belgium have got a squad that will be the envy of most nations this summer in Russia and Eden Hazard has the potential to be the brightest star in their armoury.

The Chelsea playmaker has a bag of tricks, as well as the pace, running power and finishing ability that make him the complete package.

Hazard, 27, is now reaching the peak of his powers and was on hand to deliver six goals and five assists during Belgium’s impressive qualifying campaign for the 2018 World Cup.

In a midfield that also includes Manchester City’s Kevin de Bruyne, the Red Devils boss Roberto Martinez has plenty of stardust to sprinkle.

Panama, debutants on the World Cup Finals stage, face an unenviable task as they stare down Belgium in Group G’s opener in Sochi on June 18.

Belgium reached the semi-finals of the World Cup in Mexico ’86, their best effort from a dozen previous attempts, but this squad carries the tag of being a ‘golden generation’ to Russia and Hazard will be expected to be their ringleader.

Despite reaching the last-eight in Brazil four years ago, Belgium were essentially disappointing during that tournament, while they were stunned by Wales at the same stage in Euro 2016.

For this much-vaunted generation of talent, 2018 really does feel like the moment of destiny if they are going to leave a mark on the tournament stage.

Hazard’s six goals during their qualifying run to Russia lifted his tally to 15 in competitive internationals.

After something of an indifferent start to the season at Chelsea, Hazard appears to be coming to the boil nicely this spring and he has the potential to be one of the stars of the tournament.

Belgium will be hoping that trend holds into summer, where they are 13.00 to be crowned World Cup winners.

Winning Group G may prove the first step towards that ultimate goal for Hazard and company, with Belgium favourites at 1.80 to top the section. 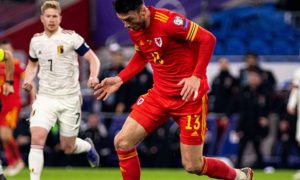 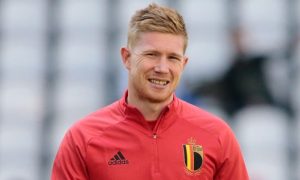 The Belgium national team once again performed consistently to reach the semifin... 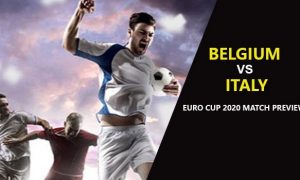 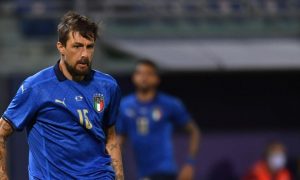 It is no longer news that Belgium has eliminated European champions Portugal fro... 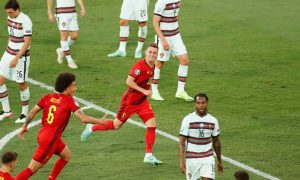 Thorgan Hazard scored a thumping effort in the first of Belgium’s round of...

Hazard fit to play for Belgium heading to knockouts 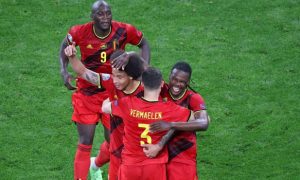 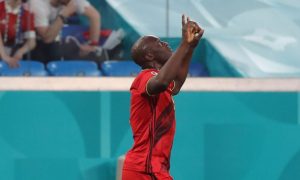 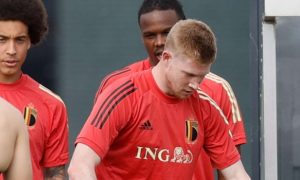