France are likely to boast one of the most talented squads at this summer’s World Cup and Antoine Griezmann is arguably the pick of their players.

The Atletico Madrid forward has already amassed 49 caps for his country since making his debut in 2014 and he impressed at the World Cup in Brazil that same year.

However, it was during Euro 2016 on home soil that Griezmann really announced himself on the international stage, rising to the pressure and expectancy surrounding Le Bleus at that tournament, as he finished as both the competition’s top scorer and best player.

Despite that impressive showing, Griezmann could not inspire France to overall glory, as they lost to Portugal in the final, but that now means he has unfinished business heading into this summer’s World Cup.

The 26-year is arguably not enjoying his best season with Atletico, as he has only netted eight times in La Liga so far this term, but that could be down to the speculation surrounding his long-term future at the Wanda Metropolitano.

France will certainly be hoping Griezmann’s club future will be sorted out ahead of the finals, with the forward expected to lead the line during Le Bleus’ opening match of the tournament against Australia on June 16.

Griezmann certainly knows he will have to hit the ground running at the finals, as France have a wealth of attacking talent at their disposal, with the likes of Olivier Giroud, Kylian Mbappe and Alexandre Lacazette all vying for a place in Didier Deschamps’ team.

France reached the quarter-finals of the World Cup in 2014, but they are priced at 7.00 to claim outright glory this year, exactly 20 years after they were crowned world champions for the first and so far only time. 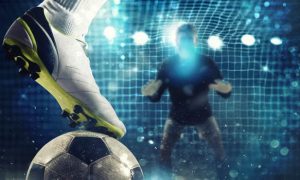 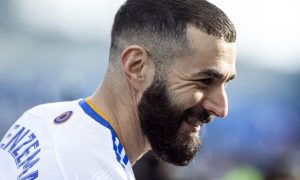 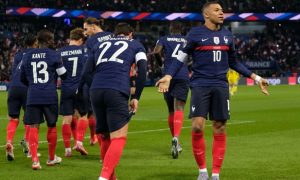 France striker, Kylian Mbappe has said Les Bleus has one of the best attacks in ... 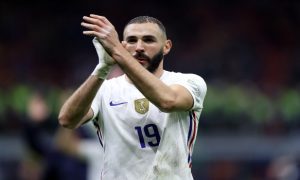 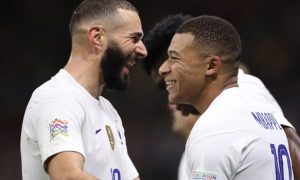 France emerged the second ever champion of the UEFA Nations League when they cam... 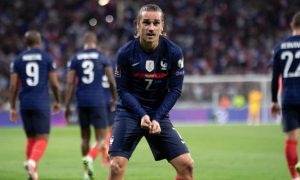 France has returned to winning ways after defeating Finland 2-0 in their World C... 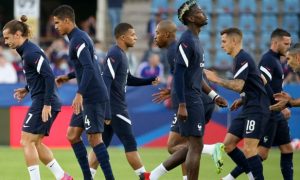 Paul Pogba: France not the best team in the world

France midfielder Paul Pogba has said the Les Bleus are currently not the best t... 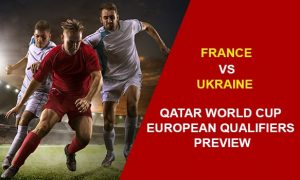 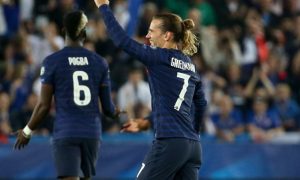 World champions were on Wednesday night held to a 1-1 against Finland in the FIF...