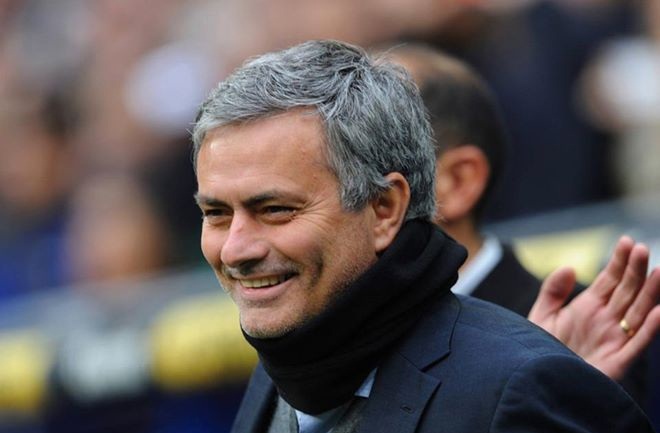 Jose Mourinho said his self-styled ‘Special One’ title is justified and is looking forward to winning more trophies with Chelsea this season.

Jose Mourinho has said his self-styled ‘Special One’ title is justified and he is looking forward to winning more trophies with Chelsea this season after sealing a return to Stamford Bridge.

The Portuguese coach is preparing for his second spell in charge of the Blues, six years after leaving the Premier League club after guiding them to two top-flight titles, an FA Cup and a League Cup during three glory-filled years from 2004-07.

Mourinho, who famously announced himself as “special” upon his arrival in England back in 2004, insists he still has the same hunger to be successful, while his confidence clearly remains firmly in tact as he claims that he is probably “the best coach” around.

Mourinho told The Sun: “When I arrived at Chelsea I said I was special because I had won the Champions League with Porto. To be a champion, it’s necessary to have a special talent.

“Being special is working to the maximum of your ability and motivation, being good with yourself in all the challenges you’ve got.

And, if possible, winning and being successful many times.

“Maybe I’m not the best coach in the world, but I don’t think there’s a better coach than me. I don’t want to be called a legend but I have a great history which is difficult to compare. I consider myself a great coach.”

As well as winning the title in England, and then going on to emulate that success in Italy and Spain with Inter Milan and Real Madrid, Mourinho also guided the Italian side to Champions League glory but he remains keen to add to his glittering medal collection.

“I’ve had great years but the next ones are always the most important,” he said. “I don’t celebrate winning titles a lot because I never want to think it’s the last one I will win.

“Anyone who wants to see me playing safe and failing will be disappointed. I think it’s natural that I will win more trophies in my career.”